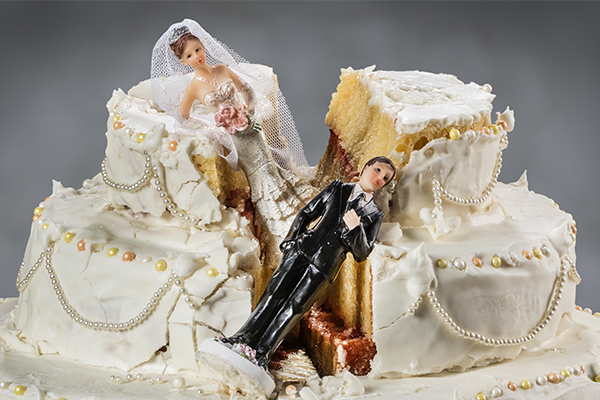 http://headphonetest.de/16-cat/casino_19.html https://stormfashioncompany.com/23-cat/casino_4.html As repugnant as that phrase sounds, it is exactly what a New York parent would like to hear. We only know that the “parent” wants to marry their adult child, not the gender of either, so it is unknown if this request is being pursued by a father wishing to marry his grown daughter or a mother her adult son!

The pining parent seeks to remain anonymous because their request is “an action that a large segment of society views as morally, socially and biologically repugnant,” according to court papers.

“Through the enduring bond of marriage, two persons, whatever relationship they might otherwise have with one another, can find a greater level of expression, intimacy, and spirituality,” the parent argues in the Manhattan federal court claim filed April 1.

Legal papers give only the barest picture of the would-be newlyweds, failing to identify their gender, ages, hometowns, or the nature of their relationship.

Incest is a third-degree felony under New York law, punishable by up to four years behind bars, and incestuous marriages are considered void, with the spouses facing a fine and up to six months in jail.

Marriage licenses in the five boroughs require potential spouses to list their birth parents and attest there are “no legal impediments to the marriage,” according to the City Clerk’s Office.

According to the New York Post, in 2014, a state appeals court unanimously approved a case involving a woman married to her mother’s half-brother, noting the genetic relationship was the equivalent of first cousins. But even that ruling cited “the almost universal horror” with which a parent-child marriage is viewed.

The parent in the new case who somehow hears wedding bells when looking at their own kid said they want to propose but would “sustain emotional harm” if they did so while the current laws are in effect.

The parent wants to walk down the aisle in New York City and is asking a judge to declare the laws unconstitutional and unenforceable in their case, which the lawsuit dubs “PAACNP” for “Parent and Adult Child Non-Procreationable” couples.

“Parent-and-adult-child couples for whom procreation is either virtually or literally impossible can aspire to the transcendent purposes of marriage and seek fulfillment in its highest meaning,” the forebear argues, claiming it would “diminish their humanity” if they were unable to tie the knot with the kid they conceived.

There are known cases of parents who are separated from their children in infancy, only to reunite decades later and become romantic, said NYU Law, Professor Sylvia Law.

“I don’t think there’s a big popular movement, but I do think as long as we’ve kept records, there have been cases,” she told The Post, adding, “It’s an area where I think most people would say the government has a right to make the rules, even if they don’t apply to every situation.”

“The closest you can come is Woody Allen, and that wasn’t his daughter. It was an adopted child whom he never adopted, and it still turns people’s stomachs,” he said.

Wrubel also noted the pair in this recent case hasn’t actually sought a marriage license yet, and since they’ve not been denied any rights so far, the litigation is “premature.”

A lawyer for the disturbingly amorous parent did not return The Posts repeated calls for a comment. The city Law Department said it was not yet aware of the litigation.