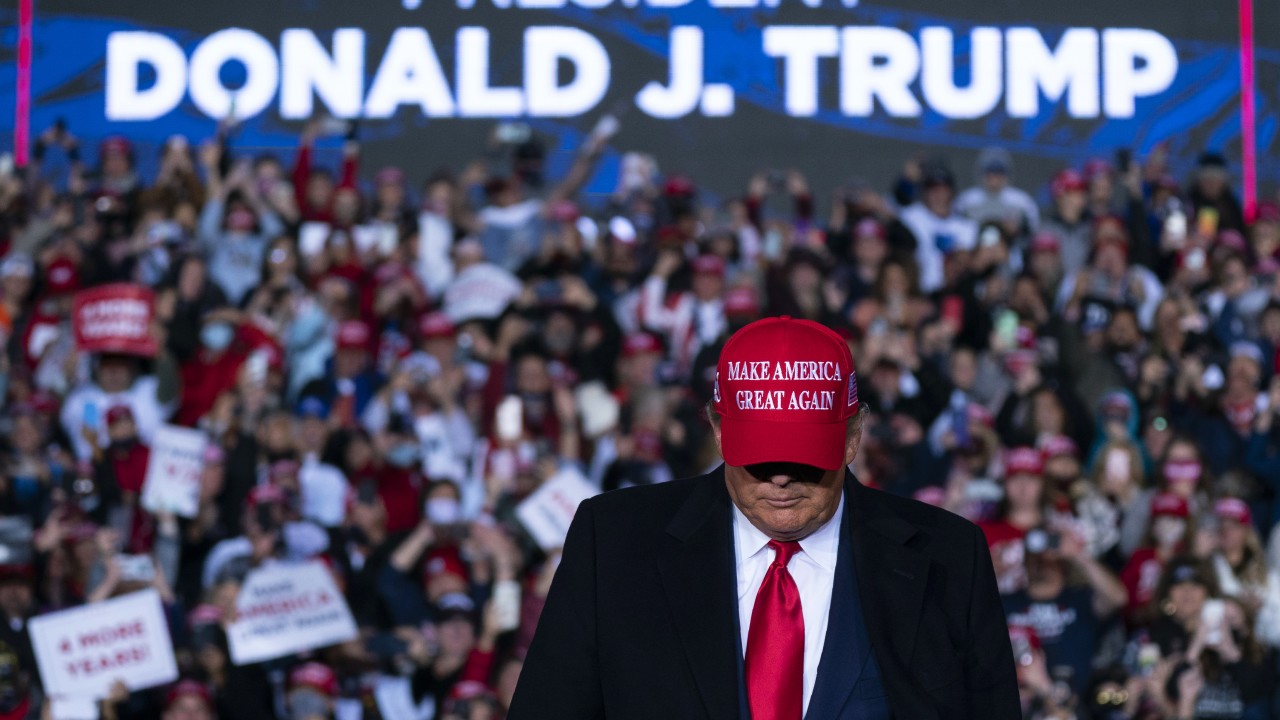 The joint session of Congress scheduled to occur Wednesday for the counting and certifying of Electoral College votes is set to be marked by high drama, as Republicans in the House and Senate have pledged to challenge the results from several battleground states.

A group of at least 12 Republican senators have said they, along with more than 100 GOP House members, will object to the electoral votes cast in key states, charging their elections were rife with fraud despite no widespread evidence. But as the joint session nears, a growing number of Republican senators are breaking with their colleagues and plan not to sign on to their challenges.

Required under the Constitution, the event has in the past been perfunctory — in 2017, the process of reading and tallying electoral votes spanned 41 minutes, and in 2013, the joint session lasted just 23 minutes, according to a report from the Congressional Research Service.

While the objections are not going to result in a change in the outcome of the election, it will prolong the process by which Congress affirms President-elect Joe Biden’s victory. When the House and Senate separate to debate and vote on an objection, they have up to two hours to consider it, meaning the joint session is likely to stretch well into the night.

The joint session is typically a formality, but this year’s event will force Republicans to decide whether to back President Trump in his attempts to reverse the outcome of the election or uphold the votes cast by millions of Americans.

Here is where Republican senators stand, as of Monday morning:

5 thoughts on “Republicans Rally Behind Trump – What Happens Now?”