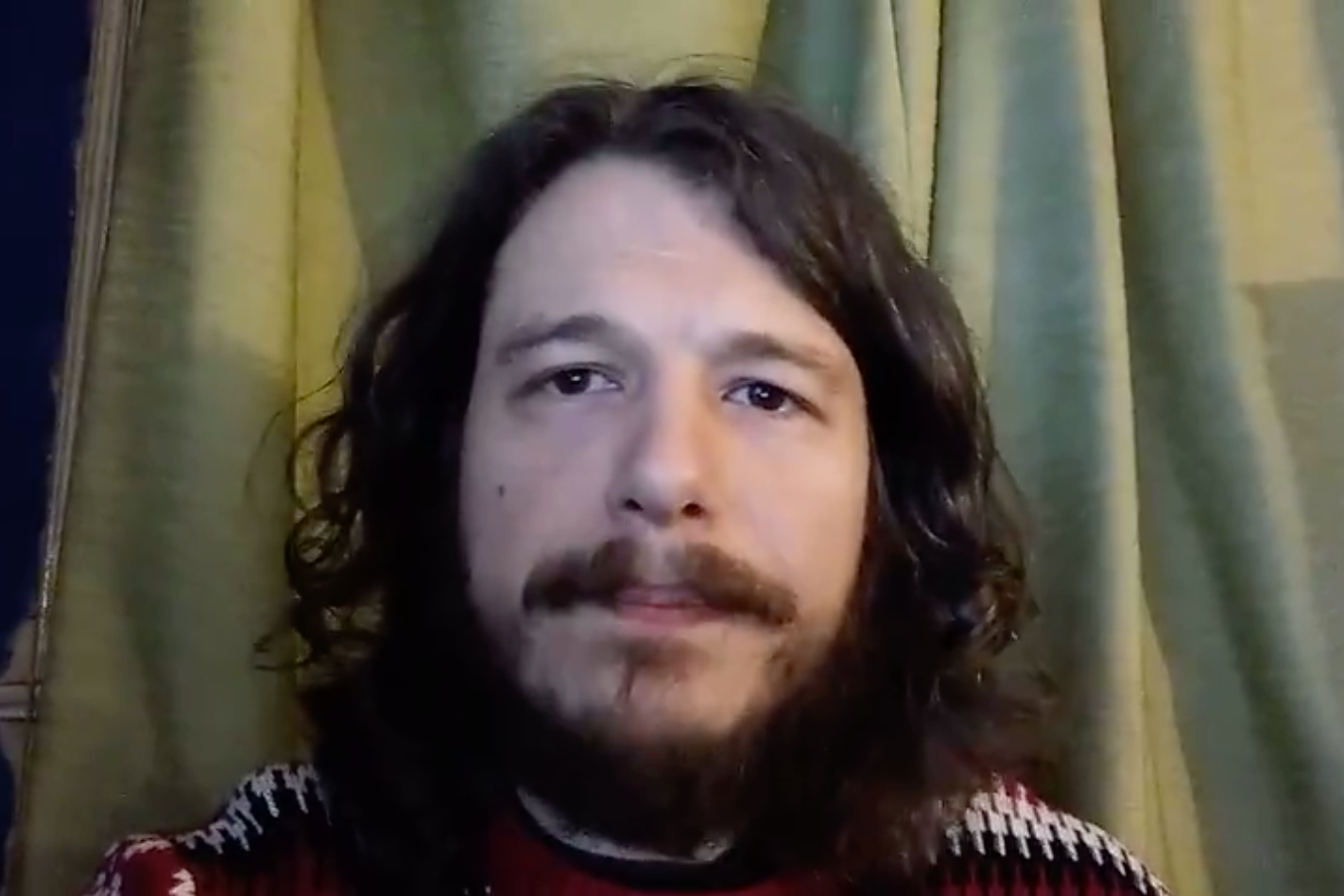 A New York man has been charged after allegedly calling for the “public execution” of lawmakers, including House Speaker Nancy Pelosi and Rep. Alexandria Ocasio-Cortez.

Brendan Hunt, 37, was arrested in the Queens borough of New York City on Tuesday and charged with threatening to murder U.S. officials, the Department of Justice said.

According to the complaint, Hunt—who uses the alias “X-Ray Ultra” online—posted an 88-second video titled “KILL YOUR SENATORS” on video-sharing platform BitChute two days after the deadly January 6 riot at the Capitol.

In the clip, he allegedly urged people to travel to Washington, D.C. to kill members of Congress on Inauguration Day.

“We need to go back to the U.S. Capitol when all of the Senators and a lot of the Representatives are back there, and this time we have to show up with our guns. And we need to slaughter these m*********ers,” he said, according to the complaint.

“If anybody has a gun, give me it, I’ll go there myself and shoot them and kill them.”

The FBI affidavit said Hunt has posted a series of statements calling for violence against lawmakers since at least December 6 last year, including one that called for the “public execution” of Democratic lawmakers.

“Trump, we want actual revenge on democrats. meaning, we you to hold a public execution of pelosi aoc schumer etc. And if you don’t do it, the citizenry will,” he wrote in a Facebook post last month.

“Start up the firing squads, mow down these commies, and lets take america back!”

Acting United States Attorney Seth DuCharme said Hunt would be prosecuted to the fullest extent of the law.

“Our democracy depends on the legislators who shoulder the responsibility of government. By allegedly threatening to murder and intimidate elected officials, Hunt is striking at the core of our government,” DuCharme said.

FBI Assistant Director-in-Charge William Sweeney added: “Before the assault on the Capitol building, and again after, Hunt’s alleged online commentary directly called for the assassination of members of Congress. This is not a hard message to understand—threats of violence against our public officials won’t be tolerated.”

Hunt’s attorney, Leticia Olivera, had argued for his release, arguing that her client was being treated more harshly than other suspects who were at the Capitol on January 6, but still granted bail. Olivera declined to comment when contacted by Newsweek.

Hunt, an employee of the New York court system, faces up to 10 years in prison if convicted. He has been suspended without pay from his job as an assistant court analyst.

31 thoughts on “Man Threatens To Kill Pelosi, AOC and Schumer”