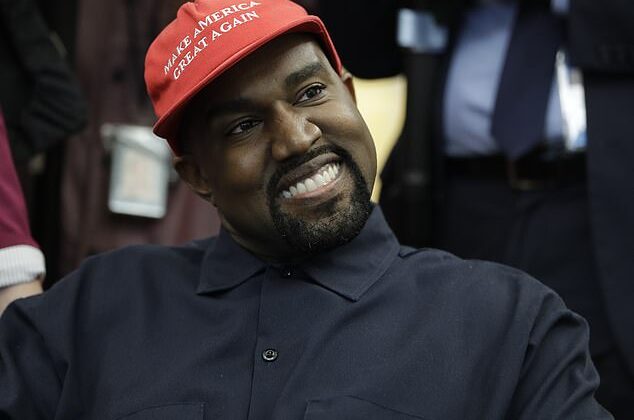 Kanye West has offered his support to the President and the First Lady after their positive COVID-19 tests, offering prayers for a speedy recovery.

West also said he’d do the same for Joe and Jill Biden if they were stricken with the virus, while adding “there’s a crying need for civility across the board” and that “we need to and will come together in the name of Jesus.”

West has made headlines over the summer for his candidacy for President of the United States, which has fueled speculation about his mental health and possible marital issues

West has also been very outspoken against abortion, calling it a “black genocide” and repeatedly denouncing it as murder.

A tweet claiming he considered aborting his first born child, and that it made him cry, was just one of several comments he’d made condemning abortion over the summer.

This was one of the statements West made that reportedly angered wife Kim Kardashian, who allegedly did not want that information to be public knowledge.

Johnny Depp’s 25-Year Feud With Leonardo DiCaprio – Moving To The ‘Next Level’?

Honey the dog wandered around for seven years after disappearing near San Antonio, Texas. The…