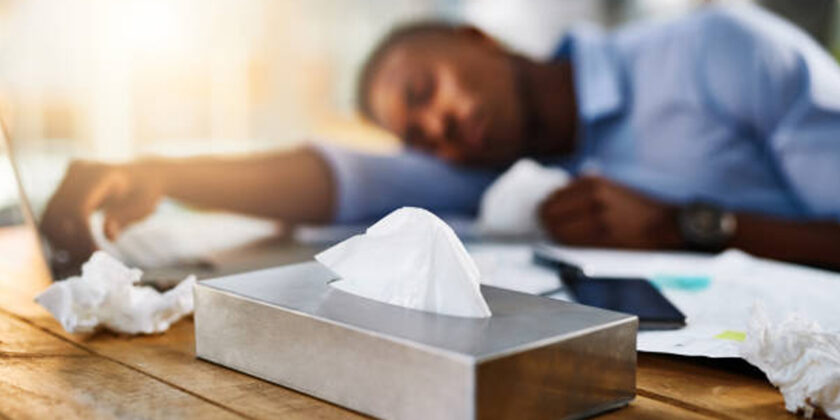 http://www.domenicanedisansisto.org/web/nichuya/645 However, once this year’s flu season began, it picked up at a fast rate, spreading to virtually every state in the country. At this point in time, there have not been as many deaths related to the flu, but any death, especially that of a child is too many. The number of hospitalizations has also not been as high at this point as it was the previous year. This has largely been attributed to this year’s flu vaccine being more effective than the vaccine from a year ago.

site rencontre atypique Yet, as was the case a year ago and in many years, a large number of people do not opt to get a flu shot, gambling with their health and possibly their lives.

read the article Many people believe that once you catch the flu and survive that you will not catch it again. After all, doesn’t one’s body build up antibodies to fight off the flu, in the process of recovering from the flu?

company website Yes, one does build up antibodies to fight off future attacks of the flu, but that doesn’t mean that one will not get the flu again, as reported:

buy chloroquine australia At least 13 million cases of the flu have already been diagnosed so far this season, according to estimates from the Centers for Disease Control and Prevention (CDC), but experts are cautioning that those who have already battled the virus may be at risk of getting it for a second time as another strain gains traction across the U.S.

Recent updates on the CDC’s weekly flu surveillance said that “approximately equal numbers of B/Victoria and A(H1N1)pdm09 viruses have been reported.” And while you can’t catch the same strain of the flu twice, you can be sickened by one and then later contract another as we face what one expert calls a possible “double-barrel season.”

“We have all these odd ingredients coming together so that we have, at this juncture, an awful lot of flu with the potential for being as bad as our last bad year, if not worse,” Dr. William Schaffner, an infectious disease specialist with Vanderbilt University Medical Center and the medical director at the National Foundation for Infectious Disease, told Prevention.

The CDC also noted that it’s unusual for the influenza B virus to emerge so early in the season, which hasn’t happened in the U.S. in the last 27 years. The B virus strains are also “more common among children and can cause complications, resulting in hospitalization and death.” So far this season, the agency has confirmed 39 pediatric influenza-associated deaths.

“This season has turned a lot of [what we know about flu] on its head,” Schaffner told HealthLine.com. “There’s a lot we know, and even more we don’t know about flu.”

Therefore, if you have already had the flu this season, don’t think you’re out of the woods yet. In fact, you may be more susceptible to catching another strain of flu going around since you body has already been weakened. You need to continue to take precautions like washing your hands, keeping you hands away from your eyes, nose and mouth and do your best to avoid others who may be sick, sneezing or coughing.