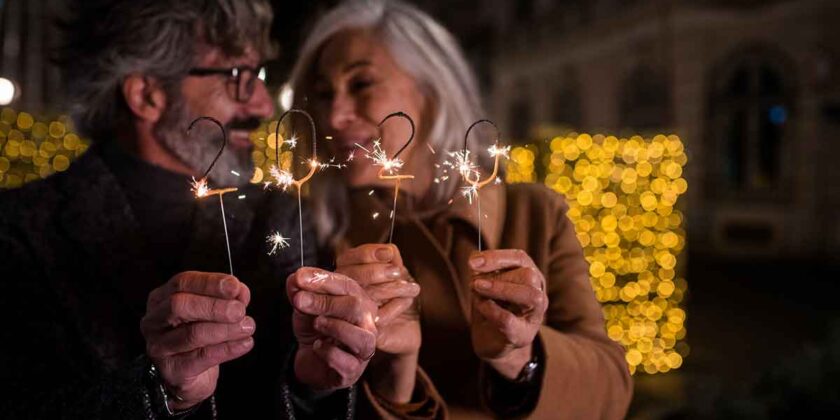 Baby Boomer was the term given to the children born at the end of World War II and into the early 1960s, specifically from 1946 to 1964. With so many young men away during the war, when the war ended and the surviving service men and women returned home, they did what comes naturally and families began to increase at a rapid rate. There was no doubt that a boom of babies caused the overall population to rapidly increase, giving rise to the term Baby Boomers.

Some sources say that Baby Boomers make up around 20% of the US population and now this large sector is aging and entering their senior years. I’m a Baby Boomer, born in 1951 and often find it shocking to see so many of my generational peers looking so old. I don’t remember them that way, but then they say the same about me.

There is a political and health importance to Baby Boomers. They tend to be more conservative politically, morally and when it comes to matters of health. With 20 % of the American population aging into the golden years, it places an added burden on the medical community for prevention, treatment and cost.

So, what lies ahead for millions of aging Baby Boomers in the decade of the 2020s?

When experts were asked this question, here is what they said:

Here’s what the experts said:

A crisis of care. Never have so many people lived so long, entering the furthest reaches of old age and becoming at risk of illness, frailty, disability, cognitive decline and the need for personal assistance.

Even if scientific advances prove extraordinary, “we are going to have to deal with the costs, workforce and service delivery arrangements for large numbers of elders living for at least a year or two with serious disabilities,” said Dr. Joanne Lynn, a legislative aide on health and aging policy for Rep. Thomas Suozzi (D-N.Y.).

“The cost of long-term care [help in the home or care in assisted-living facilities or nursing homes] is unaffordable for most families,” said Jean Accius, senior vice president of thought leadership at AARP. He cited data from the Genworth Cost of Care Study: While the median household income for older adults was just $43,696 in 2019, the annual median cost for a private room in a nursing home was $102,204; $48,612 for assisted living; and $35,880 for 30 hours of home care a week.

Workforce issues are a pressing concern. The need for health aides at home and in medical settings is soaring, even as low wages and poor working conditions discourage workers from applying for or staying in these jobs. By 2026, 7.8 million workers of this kind will be required and hundreds of thousands of jobs may go unfilled…

Living better, longer. Could extending “healthspan,” the time during which older adults are healthy and able to function independently, ease some of these pressures?

Altering social infrastructure. Recognizing the role that social and physical environments play in healthy aging, experts are calling for significant investments in this area over the next decade.

Changing attitudes. Altering negative attitudes about aging — such as a widespread view that this stage of life is all about decline, loss and irrelevance — needs to be a high priority as these efforts proceed, experts say.

“I believe ageism is perhaps the biggest threat to improving quality of life for [older] people in America today,” Harvard’s Inouye said. She called for a national conversation about “how to make the last act of life productive, meaningful and fulfilling.”…

Advancing science. On the scientific front, Dr. Pinchas Cohen, dean of the Leonard Davis School of Gerontology at the University of Southern California, points to a growing recognition that “we can’t just apply one-size-fits-all guidance for healthy aging.”

During the next 10 years, “advances in genetic research and big data analytics will enable more personalized — and effective — prescriptions” for both prevention and medical treatments, he said.

“My prediction is that the biggest impact of this is going to be felt around predicting dementia and Alzheimer’s disease as biomarker tests [that allow the early identification of people at heightened risk] become more available,” Cohen continued…

Addressing inequality. New therapies spawned by cutting-edge science may be extraordinarily expensive, raising ethical issues. “Will the miracles of bioscience be available to all in the next decade — or only to those with the resources and connections to access special treatment?” asked Paul Irving, chairman of the Milken Institute’s Center for the Future of Aging…

Working longer. How will economically vulnerable seniors survive? Many will see no choice but to try to work “past age 65, not necessarily because they prefer to, but because they need to,” Stone said.

Dr. John Rowe, a professor of health policy and aging at Columbia University, observed that “low savings rates, increasing out-of-pocket health expenditures and continued increases in life expectancy” put 41% of Americans at risk of running out of money in retirement…