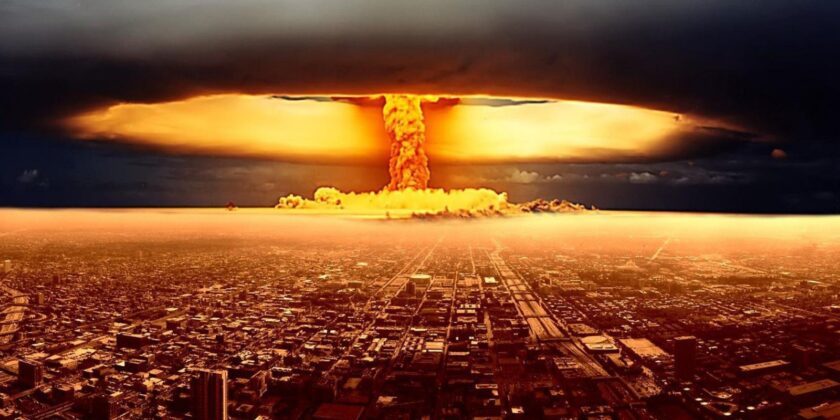 The Defense Department and the Energy Department’s National Nuclear Security Administration in May argued in a previously undisclosed memo to Congress that the United States needs a new, more powerful nuclear warhead program because of risks and vulnerabilities in the current one, Roll Call reports.

The argument is “groundbreaking,” per Roll Call, because the government rarely, if ever, acknowledges the arsenal’s weaknesses.

Among the issues the departments address in the “closely held” document are what they consider to be an over-reliance on one type of submarine-launched warhead that apparently isn’t destructive enough and could suffer from technical problems, as well concerns about land-based intercontinental ballistic missiles that are set in a “launch under attack posture.”

That means the weapons are ready to launch within minutes of a reported enemy attack, which increases the risk of firing in the wake of a false alarm. And when ICBMS are launched, they cannot be returned to their silos. The Pentagon usually downplays the possibility of reacting to a false report, Roll Call reports, but the memo uses it to justify a new weapon that supposedly wouldn’t carry the same risks.

Critics think developing the new sub-launched weapon, known as a W93, is unnecessary (they believe the current warheads are plenty forceful), too expensive, and could harm global non-proliferation efforts.

It remains to be seen if the Pentagon and the NNSA will be able to convince Congress and whoever wins the 2020 presidential election with their arguments, but the debate will likely gain more attention going forward. Read more at Roll Call. Tim O’Donnell

Whatever one thinks of the administration’s arguments, they are extraordinary & groundbreaking. This new weapon has received scant public debate. Just $53 million is on the line this year for design work. But after that, this will become a bigger issue in Washington. / END