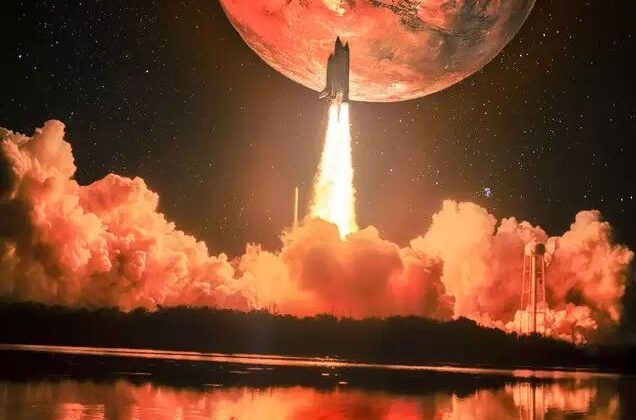 You can breathe easy now: All is officially well with NASA’s newly launched Mars rover Perseverance.

Perseverance went into a protective “safe mode” shortly after its liftoff yesterday (July 30) because part of the spacecraft got a bit colder than expected when it zoomed through Earth’s shadow.

SA officials stressed at the time that this development was not particularly concerning and that Perseverance, the centerpiece of the agency’s $2.7 billion Mars 2020 mission, would likely bounce back quickly. That optimism was borne out: The rover has exited safe mode and resumed normal operations, mission team members announced today (July 31).

“With safe mode exit, the team is getting down to the business of interplanetary cruise,” Mars 2020 deputy project manager Matt Wallace, of NASA’s Jet Propulsion Laboratory in Pasadena, California, said in an update today. “Next stop, Jezero Crater.”

Perseverance will land inside the 28-mile-wide (45 kilometers) Jezero on Feb. 18, 2021. The crater harbored a lake and a river delta billions of years ago, and the car-sized rover will search the area for signs of ancient life and characterize its geology in detail.

Perseverance will also collect and cache several dozen samples on Mars, which a joint NASA/European Space Agency campaign will return to Earth, possibly as early as 2031.

Mars 2020 will also conduct several technology demonstrations. For example, one of Perseverance’s instruments will generate oxygen from Mars’ carbon dioxide-dominated atmosphere. The mission also features a small helicopter called Ingenuity, which will attempt to make the first-ever rotorcraft flights in the skies of another world.

Mars 2020 is one of three missions currently winging their way toward the Red Planet. The United Arab Emirates’ Hope orbiter and China’s Tianwen-1 orbiter-lander-rover mission launched on July 19 and July 23, respectively. All of these craft are scheduled to arrive at Mars in February 2021.