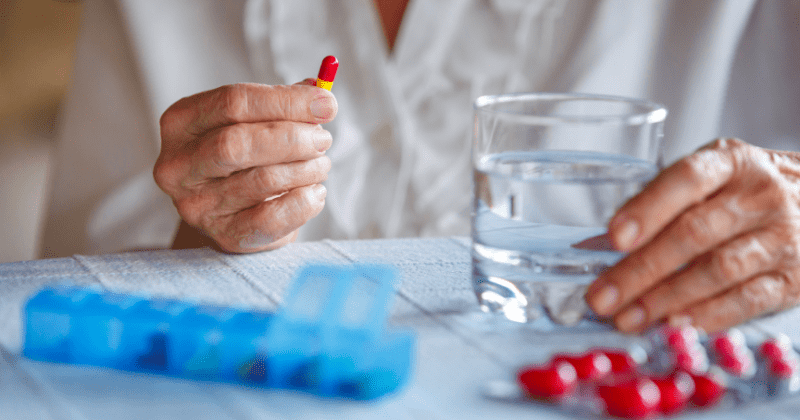 According to the CDC, there are about 790,000 heart attacks in the United States every year. About 580,000 are first time heart attacks and about 210,000 occur in people who have already had at least one prior heart attack. To put it another way, someone in America suffers a heart attack every 40 seconds. Heart attacks and heart disease in general is still the leading cause of deaths in America, with as many as 1 in every 5 deaths being heart related.

According to the CDC, there are about 795,000 strokes in the United States every year. About 140,000 people in the US will die from a stroke every year, (about 1 in every 20 deaths). About 610,000 strokes are first time strokes with about 185,000 strokes occurring in someone who has suffered a stroke previously. While treatment for strokes and stroke prevention is improving all the time, it is still estimated that strokes cost about $34 billion a year in medicines, healthcare and lost work days.

There is no doubt that the older a person gets, the greater the risk of heart attack and/or stroke. In many cases, they are caused by the same issues, such as poor diet, lack of exercise and various health conditions and diseases, such as diabetes and kidney disease.

There are a ton of articles written on ways to reduce the risk of heart attacks and strokes. While each report has its own recommendation, the majority of them speak of eating healthy and getting enough exercise. They recommend cutting out most red meats and processed meats, along with sugary foods and drinks. They also recommend exercising on average of 15-20 minutes a day, even if it’s just a brisk walk. Don’t forget that exercising the body also helps with one’s mental health.

For those who feel they are at a higher risk of having a heart attack or stroke, what would it mean to know that there is a pill that could cut the risk of both by as much a third?

According to a recent report, such a pill exists:

A daily pill containing four medicines can cut the number of heart attacks and strokes by a third, a study shows.

The study, published in the Lancet, was based in more than 100 villages in Iran and about 6,800 people took part.

Half the people were given the polypill and advice on how to improve their lifestyle, with the other half just getting the advice.

After five years there were:

Developers of the polypill recommend making it available to poorer countries and regions since they tend to have fewer doctors and fewer medical options. However, such a pill would be very popular in richer countries like the United States.

In case you were wondering, the people in the test groups were 50 years old or older. If you are concerned about having a heart attack and/or stroke, you may want to ask your doctor about the new polypill.