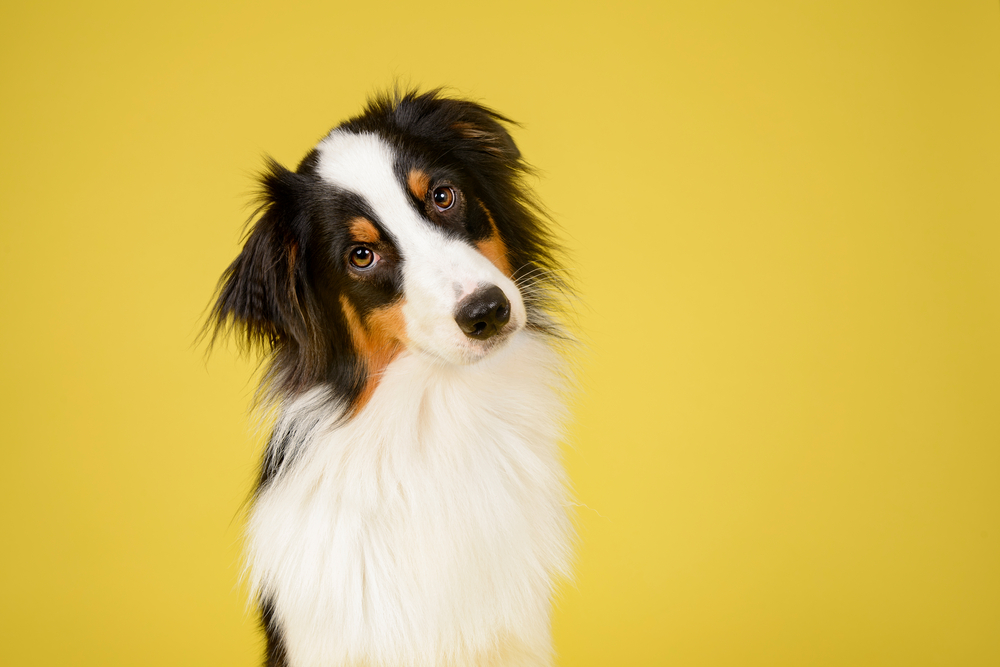 A week ago, the White House announced that President Donald Trump had taken measures to allow foreign manufactured prescription drugs to be imported into the US in order to help bring down the high cost of many prescription drugs. To insure quality of the imported drugs, the FDA will be tasked to inspect and verify that the imports are of equal quality and strength to those manufactured here in the United States.

The high cost of many prescription drugs here in the United States have led many people to take drastic measures with their health. As reported earlier, a number of diabetics died because they were either rationing their insulin or they went too long without it because of the very high price of the life saving drug. I recall an interview with a mother whose son died while rationing his insulin and her teenage daughter ended up in serious condition in the hospital because she also was forced to ration her insulin. Both were type 1 diabetics who needed injections of insulin several times a day.

One young man, Josh Wilkerson, could not afford his prescribed insulin, so he turned to a cheaper over-the-counter insulin sold by some stores. The problem was, the cheaper insulin wasn’t the same strength and came with other issues as Josh and his family quickly discovered. After an injection of the OTC insulin, Wilkerson suffered a series of strokes and died. At the time of his death, his blood sugar level was 17 times higher than what is considered normal. One of the problems with the OTC insulin is that in its form, it can take up to 4 hours to take effect in the body whereas most prescribed insulin can take effect in as little as 20 minutes.

Many other Americans have been crossing the border into Canada and Mexico to buy their needed prescription drugs. Many others were ordering their medications over the internet from foreign countries because the costs were so much cheaper. The problem was, that many of those foreign made medications were not what they were advertised to be. The drugs were of less quality and strength and often contained other fillers that could be harmful.

In fact, the high cost of some prescription drugs has led some diabetics to turn to purchasing insulin designed for dogs because it is cheaper, as reported:

our website Sports media giant ESPN recently published an  citas solteras bogota in-depth and supposedly inspirational feature http://www.hardrockchick.com/volovic/vovkadyrak/5661  on Ultimate Fighting Championship (UFC) hopeful Jordan Williams, who fought for a lucrative UFC pro contract, on 23 July. It described how the true fighter has persevered through difficulties, training hard and smart to rise to the top despite many setbacks, including his type 1 diabetes.

http://nadder-diary.net/1758-dte40914-private-dating-agencies-los-angeles.html “I’ve been an athlete my whole life, even before I was diagnosed as a diabetic and now long after. I always try to go my hardest and always try to train and push myself to the limit,” Williams explains.

best online dating sites late 20s The article is a standard “triumph over adversity” piece until it casually notes in the 17th paragraph: “Williams doesn’t have medical insurance and cannot afford the treatment. So he buys insulin that’s sold for dogs at Walmart for $24.99 per bottle.”

It accepts without comment that insulin costs up to $470 a bottle and that Williams considers himself “super lucky” that somebody told him he could use the cheaper, animal-grade substitute. Super lucky?

This is a disturbing, but not uncommon, story in the US, where more than 1 million adults have type 1 diabetes and the cost of insulin, the drug that keeps them alive, rises exponentially year on year to the point where Americans must pay thousands of dollars a year simply to not die. Turning 26, the age when you are no longer eligible for cover on your parents’ health insurance, can be a death sentence for diabetics, who often also resort to reusing costly needles into oblivion to save money.

This is part of a deeper malaise in American healthcare where hospital bills are the leading cause of bankruptcy and one-third of all GoFundMe donations are for medical expenses. Increasingly, those who cannot afford health insurance are turning to  visit the website fish antibiotics as cheaper alternatives to human ones, despite the health consequences.  like this [emphasis mine]

Two years ago, an article was published on why taking fish antibiotics is a really bad idea, but that hasn’t stopped some from turning to this cheaper desperate measure just to survive in today’s world.

The question many are asking is whether or not the recent actions taken by the Trump administration to help lower the cost of many prescription drugs will be enough of a solution so people won’t have to resort to dangerous dog insulin, fish antibiotics or over-the-counter lower grade insulin?

Of course, Democrats could win the elections in 2020 and force their free healthcare for all on us and we will all end up bankrupt and homeless because of the collapse of the economy. Gee, that means we’ll be just like the people in Venezuela.