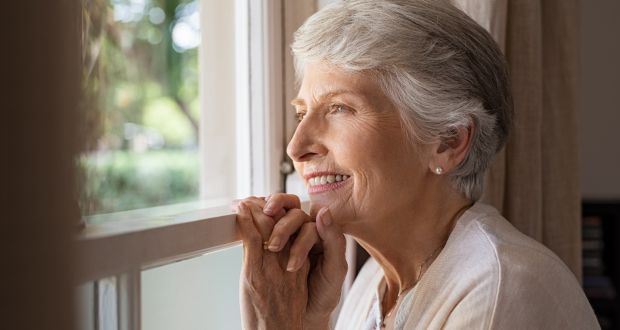 What is your overall attitude about life in general? Are you a pessimist, optimist or just go with the flow type person?

If I were honest, I would admit that I’m more of a pessimist than an optimist and definitely not one who just goes with the flow. I’ve written so many political posts over the past decade that it’s hard to have an optimistic outlook on American life, society, politics and future. I see America being turned into a socialist wasteland where the majority of us will end up as slaves to the federal socialist government and the elite that will run everything. I see the culture turning away from all of the fundamental wholesome values America was founded upon. I see how the entertainment world strives to push the envelopes of indecency, vulgarity and violence and then turn see those responsible asking why there is so much violence and no respect for authority or each other. You can see this while driving almost everywhere or while shopping in most stores. Finding an honest politician is as likely as finding a million dollars lying on the sidewalk.

Yet, I know people who perpetually see the good in everyone and everything. They look at a rain cloud and see the silver lining. They look at society and still see some good in the people, in entertainment, on the roads, in stores and even in politics.

According to a recent study, these optimists stand a greater chance of living longer than pessimists like me:

A new study published Monday finds men and women with the highest levels of optimism had an 11% to 15% longer life span on average than those who practiced little positive thinking. The highest-scoring optimists also had the greatest odds of living to age 85 or beyond.

“This was the first study to look at the impact of optimism on exceptional longevity, which is defined as living to age 85 or more,” said lead author Lewina Lee, assistant professor of psychiatry at Boston University’s School of Medicine. The study was published in the journal Proceedings of the National Academy of Sciences.

“Optimistic individuals tend to have goals and the confidence to reach them. Those goals could include healthy habits that contribute to a longer life.”

Neuroscientist Richard Davidson, professor of psychiatry at the University of Wisconsin-Madison and the founder and director of the Center for Healthy Minds, added:

“Optimism is one important psychological dimension that has emerged as showing some really interesting associations with health.”

“And I would add other positive attributes, such as mindfulness, compassion, kindness, and having a strong sense of purpose in life.”

So, if you want to live longer, learn to look on the brighter side of life and everything happening around you. Look at the fact that America’s economy is improving and more people are working than in many years. Look at the fact that we still see and hear about people doing good deeds for others, many they don’t even know.