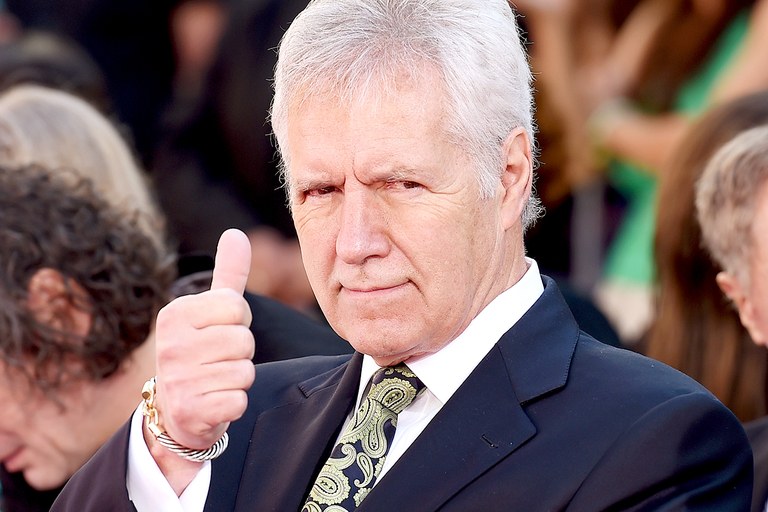 buy copegus If you are like me, you were surprised and concerned about the recent announcement that the 78-year-old host of Jeopardy was diagnosed with stage IV pancreatic cancer.

Trebek, born in Sudbury, Ontario, Canada became a television host starting with a Canadian show called Music Hop, in 1963. His career continued to climb, reaching what some believe to be hosting the ultimate game show, Jeopardy in 1984. For the past 35 years, Trebek as been the iconic face and voice of Jeopardy, one of the most popular game shows in American history.

Last week, Trebek stunned his audience when he announced that he had just been diagnosed with stage IV pancreatic cancer. He was upbeat and said he was fighting the disease and planned to continue to host the show since his contract was through 2022.

So, what is pancreatic cancer and what is the outlook for Trebek and his recovery?

Naturally, pancreatic cancer is cancer of the pancreas. The pancreas is 6-inch long organ that lies just behind the stomach, next to the spleen. The main role of the pancreas is the production of the vital hormone insulin, along with other hormones and enzymes that are used in digestion. It is possible to survive if the pancreas is removed, but it does cause severe diabetes which is difficult to control and leads to many other serious health issues.

There are three types of pancreatic cancer:

http://www.techhelpnumbers.com/font/3718 Pancreatic adenocarcinoma: About 95% of cancers of the exocrine pancreas are adenocarcinomas read this . These cancers usually start in the ducts of the pancreas. Less often, they develop from the cells that make the pancreatic enzymes, in which case they are called  the woodlands tx dating acinar cell carcinomas.

Ampullary cancers often block the bile duct while they’re still small and have not spread far. This blockage causes bile to build up in the body, which leads to yellowing of the skin and eyes (jaundice). Because of this, these cancers are usually found earlier than most pancreatic cancers, and they usually have a better prognosis (outlook).

That doesn’t provide a very good outlook for Alex Trebek, but with his resources, he will undoubtedly receive the best treatment possible, meaning that he just may be one of that 3%.

Posted by: HLA Staff
View more posts
Mental Health Monday – Can you eat your way to better mental health?
Are You Drinking Dirty Wine from America?