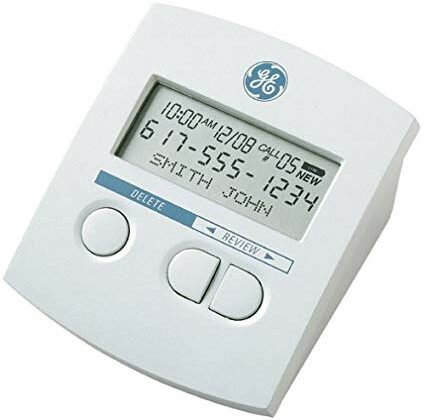 Criminals continue to turn to extreme measures to steal from normal hard-working Americans. A few short decades ago, this criminal activity occurred on the streets, in person, in car and home break-ins. In some areas, these personal crimes still occur.

I knew a woman who was accosted by three black American teenagers while she was walking home from a nearby store. The teens demanded her purse and jewelry. What they didn’t know is that she always carried a handgun in her hand underneath the bag of groceries. When one of the teens pulled a knife on her, she shot him and he fell to the ground. The other two began to run away until she shot the ground just in front of them and told them that if they moved, she would shoot them in the back. The teens stopped and held up their hands. Someone heard the shots and called the police. The teen she shot died and other two were arrested and charged with armed robbery and the death of their co-offender. However, most victims are not as fortunate and readily armed and prepared for trouble.

In today’s electronic world, criminals have turned to a variety of cybercrimes, using computers and emails to steal the personal information of unsuspecting victims. They then use that information to steal from them, ruin their credit and financial records.

I recall hearing about  wealthy couple who had their identity stolen electronically. Someone had sent them an email labeled from their bank, requesting that they update their information. They did, only to find out that someone used that information to purchase an expensive car, a boat and house, along with jewelry and many other items, for a grand total of several million dollars. It took police several years to finally find the criminals involved and it took a number of years for the couple to restore their credit and financial records.

As more people have mobile phones, criminals have turned to phone scams. We’ve all heard of the infamous calls claiming to be the IRS and threatening to take legal action unless they get immediate payment. Other similar phone scams are becoming common place.

With the advancement of technology, a number of criminals are using apps that will allow then to hijack someone’s phone number and even disguise their own identity. I’ve received a number of phone calls from people wanting to know why I called them. I assure them that I never called them, but they insist that their caller ID listed my number.

Some of the more sophisticated criminals are making it look like they are using the name of a known and reputable business. I’m currently working in the call center for a major financial institution and I receive several calls every day from people claiming our company called them, requesting personal information. They say that their caller ID identifies the calls as coming from the company I work for. Additionally, they leave OUR phone number as a number to call, making their call sound legitimate.

Sadly, a growing number of older seniors are falling for these phone scams, only to end up as victims of identity theft. They end up losing what finances they have, that they so desperately need to survive during their golden years.

Everyone, especially seniors need to be aware that caller ID is no longer reliable and to never give out any personal information to anyone who calls them or emails them.

Posted by: HLA Staff
View more posts
Are You 1 of the Millions Plagued by a Persistent Dry Cough?
Hospitals Hindering Recovery of Many Seniors

This week I heard a retired physician comment at a lecture, “In the media, older people’s…