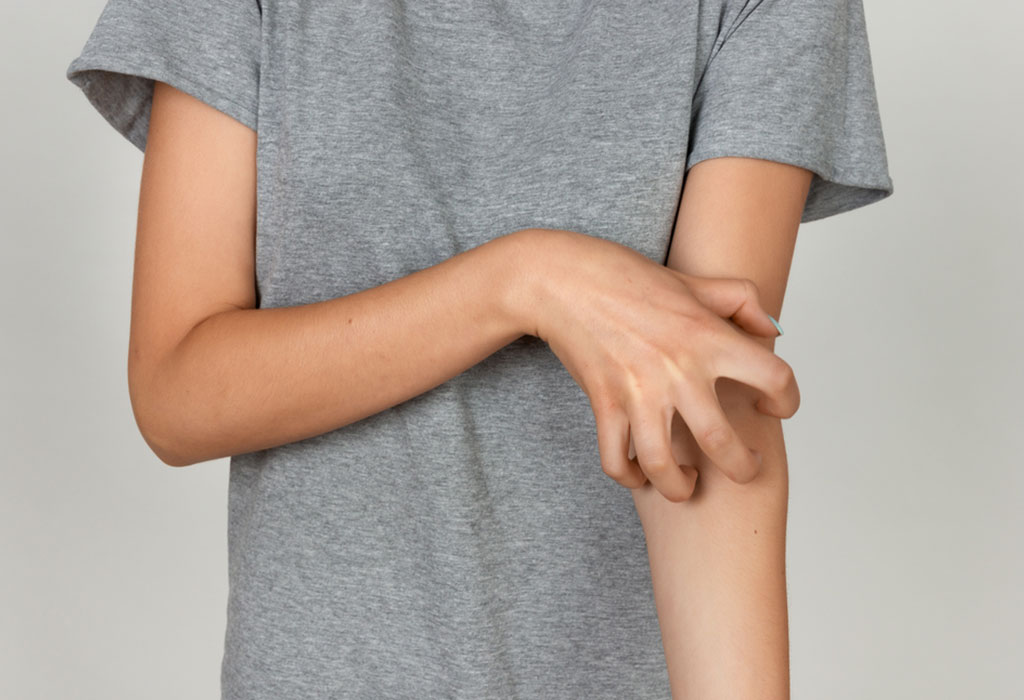 Many of you have heard of scabies. Generally, it’s associated with animals like dogs, coyotes, wolves and other animals. It can easily and quickly spread through a population.

Scabies is caused by a tiny parasitic mite known as Sarcoptes scabiei. The mite burrows into the skin, causing the animal to itch and scratch. The irritation of the skin and scratching results in scabs, hence the name scabies.

Scabies can occur at any time of year and many veterinarians warn dog owners, especially to watch out for it. Once a dog gets it, it will rapidly spread and the mites breed and populate the pet’s skin.

Scabies infestations are generally found on a dog’s ears, elbows, hocks, abdomen and chest. Sometimes it can be difficult to diagnose and often is done so by a process of elimination or care magnified examination.

Earlier this year, our neighbors dog had huge patches of missing hair on its flank and when I inquired, they said it had scabies, but was being treated. I asked if they took any precautions themselves and they told me no, that it was just the dog. I was speaking to the kids and I don’t think they knew that scabies can affect people also.

Yes, scabies can infect people which is evident with the closure of a school in New Orleans as reported:

“Administrators at Benjamin Franklin Elementary School have closed two campuses for the week after a student and teacher were diagnosed with scabies, according to a WVUE Fox 8 report.”

“A notice was sent out to parents Monday evening (Oct. 15) informing them that the Nashville and Lakefront campuses will be closed for the week for a thorough cleaning after the two cases of scabies were reported.”

Here is what the Mayo Clinic says about scabies in humans:

“Scabies is an itchy skin condition caused by a tiny burrowing mite called Sarcoptes scabiei. Intense itching occurs in the area where the mite burrows. The urge to scratch may be especially strong at night.”

“Scabies is contagious and can spread quickly through close physical contact in a family, child care group, school class, nursing home or prison. Because scabies is so contagious, doctors often recommend treatment for entire families or contact groups.”

“Scabies can be readily treated. Medications applied to your skin kill the mites that cause scabies and their eggs. But you may still have some itching for several weeks after treatment.”

Now that you know that scabies can infect people, what should you look for?

Symptoms include severe itching which usually intensifies at night. Small red bumps will appear on the skin. They can form small blisters but soon you will see thin irregular burrowing marks under the skin as the mites migrate.

Although mites can infect any skin surface, the most common places are folds of skin and places like between the fingers, armpits, around the waist, inside of wrists, inner elbow, bottom of the feet, around breasts, around male genitalia, the knees and buttocks.

When scabies infests infants and young children, it often occurs on the palms of the hands, bottom of the feet and scalp.

The symptoms of scabies can sometime mimic those of forms of dermatitis and eczema.

If you think there is a possibility of the scabies infection, see your doctor. There are medications that will kill the mites and their eggs.

Being Eaten Alive in a Nursing Home?

I’ve been an outdoor person my entire life. I’ve climbed into black bear dens during…

Forgotten Back to School Health Risks

The United States government, actually most states, require kids between certain ages to receive an…