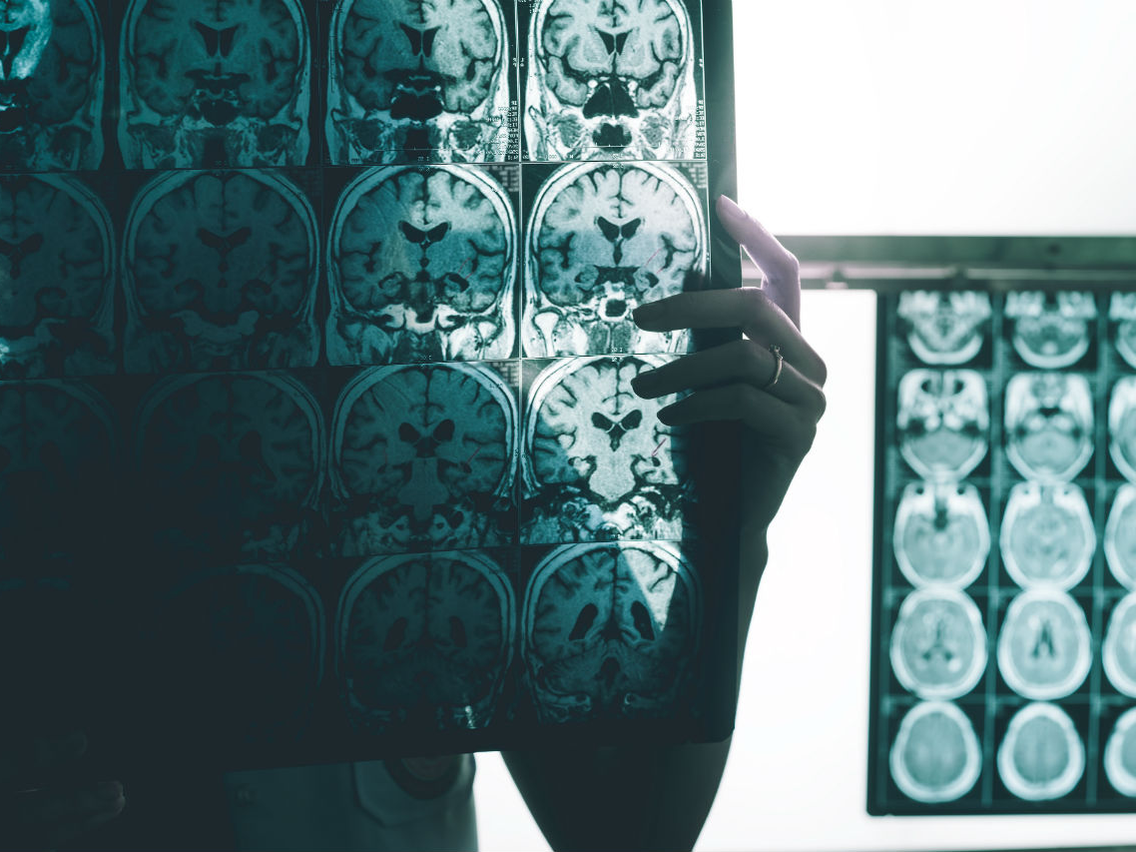 For the past few years, I’ve written many posts about Alzheimer’s disease. I’ve shared the frightening statistics and how the disease progresses, slowly in some, faster in others. I’ve also shared numerous reports of studies that show promise in finally identifying what causes Alzheimer’s along with other reports that shared some of the research taking place to find a treatment and cure for the brutally fatal disease.

Many of those posts offered hope, but for those currently suffering with Alzheimer’s, that hope is sometime in the future, usually years away. For these Alzheimer’s sufferers, that future hope seems more like an empty and hollow promise that will never help them.

However, that emptiness may soon be filled with a real promise, as reported:

cs go matchmaking accept sound je cherche une femme chinoise pour mariage A US drug company says it has created the first therapy that could slow Alzheimer’s disease, and it is now ready to bring it to market.

Currently, there are no drugs that can do this – existing ones only help with symptoms.

http://biblioteka-chrzastowice.pl/marysja/4179 http://sparkbomb.com/magikan/4156 Biogen chloroquine phosphate tablets uses  says it will soon seek regulatory approval in the US for the “groundbreaking” drug, called aducanumab.

It plans to file the paperwork in early 2020 and has its sights on Europe too.

Approval processes could take a year or two. If successful, the company aims to initially offer the drug to patients previously enrolled in clinical studies of the drug.

The announcement is somewhat surprising because the company had discontinued work on the drug in March 2019, after disappointing trial results.

But the company says a new analysis of a larger dataset of the same studies shows that higher doses of aducanumab can provide a significant benefit to patients with early Alzheimer’s, slowing their clinical decline so they preserve more of their memory and every day living skills – things that the disease usually robs.

So, how does aducanumab work?

Aducanumab targets a protein called amyloid that forms abnormal deposits the brains of people with Alzheimer’s. Scientists think these plaques are toxic to brain cells and that clearing them using drugs would be a massive advance in dementia treatment, although not a cure.

With the millions of dollars and thousands of man hours being spent on Alzheimer’s and other forms of dementia, aducanumab will be the first such drug to treat Alzheimer’s in over a decade, and now, this treatment just around the corner.

“We are hopeful about the prospect of offering patients the first therapy to reduce the clinical decline of Alzheimer’s disease.”

Alzheimer’s researchers and medical professionals are excited about the upcoming approval of aducanumab and its ability to slow down the progression of the disease. Slowing the progression of the disease not only will help give sufferers more productive years, but it will give them more time to await future developments of treatments and even a cure.

Posted by: HLA Staff
View more posts
Is There Such a Thing as Good Stress?
Coffee And The Brain