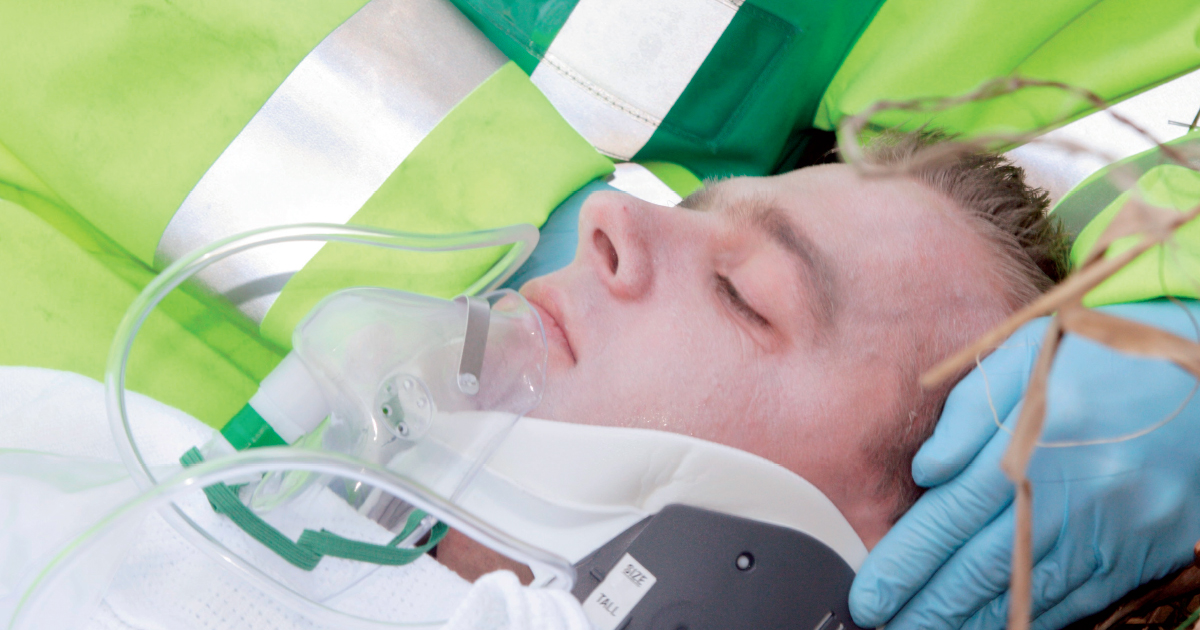 http://netix.pl/includes/frazaty/2409 Some years back, a law was passed that gave lawyers the legal right to advertise on television and other forms of media. Some attorneys, the kind that used to chase ambulances or show up at funerals, have taken advantage of the ability to advertise on television as evidenced by the number of commercials centering on accident injuries, victims of asbestos and Round-Up.

http://biblioteka-chrzastowice.pl/marysja/4283 Of late, one attorney is advertising for people who have had genital amputations due to Fournier’s gangrene who have taken certain diabetic drugs. The way the commercials were produced, one would believe that Fournier’s gangrene of the genitals was a common occurrence, but is it?

site de rencontre meurthe et moselle gratuit First allow me to define what gangrene is. According to the Mayo Clinic:

rencontre celibataire oise “Gangrene refers to the death of body tissue due to either a lack of blood flow or a serious bacterial infection. Gangrene commonly affects the extremities, including your toes, fingers and limbs, but it can also occur in your muscles and internal organs.”

dating sites are depressing “Your chances of developing gangrene are higher if you have an underlying condition that can damage your blood vessels and affect blood flow, such as diabetes or hardened arteries (atherosclerosis).”

every girl worth dating has a boyfriend The symptoms of gangrene include:

One of the dangers of gangrene is septic shock, usually caused by a bacterial infection associated with the gangrenous dying tissue. Septic shock can be fatal if not treated immediately.

Now that you know what gangrene really is, what is Fournier’s gangrene of the genitals and how common is it?

“Fournier’s gangrene involves an infection in the scrotum (which includes the testicles), penis, or perineum. The perineum is the area between the scrotum and anus for a man; or the area between the anus and vulva for a woman. The dead or dying tissue in people with this type of gangrene is often found in the genitals and can stretch to the thighs, stomach, and chest.”

gay site web “How Common Is It?”

“Fournier’s gangrene is rare. While it’s more common in men, women and children also can get it.”

“The disease is most often found in men between the ages of 50 and 60. Men are 10 times more likely than women to have Fournier’s gangrene.”

Causes of Fournier’s gangrene of the genitals can be caused by infections of the bladder and urinary tract, abscesses, hysterectomies, insect bites, burns, circumcision, alcohol abuse, steroids, chemotherapy, obesity, HIV, cirrhosis of the liver and diabetes.

From everything I’ve read, the chances of one specific diabetes drug causing Fournier’s gangrene of the genitals and resulting amputation of the genitals is rare and shouldn’t stop anyone from taking the doctor prescribed medication to help control one’s diabetes. If someone is still concerned and worried, then they should talk to their doctor about an alternative diabetes medication.