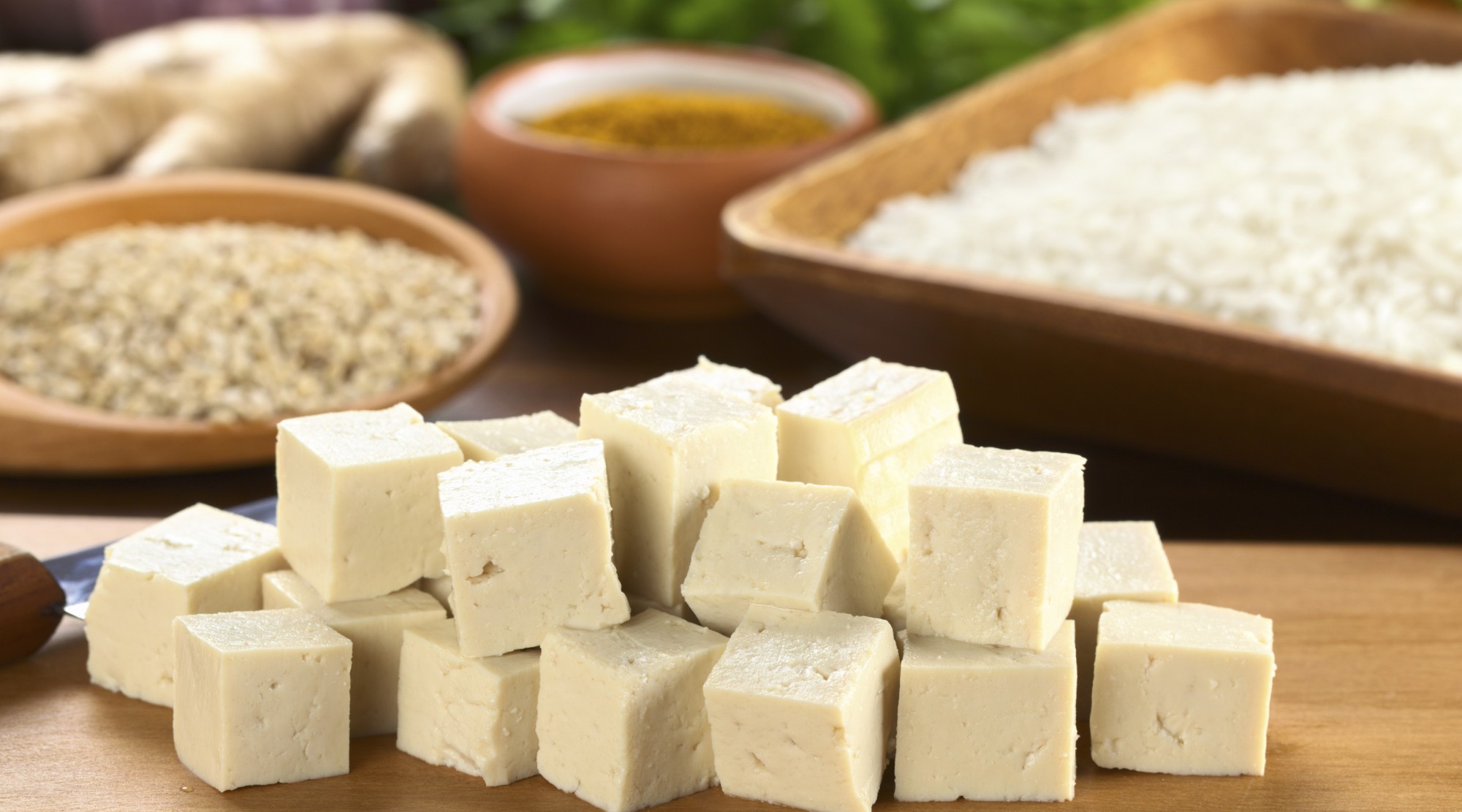 leute kennenlernen gummersbach I’ve seen some nutritionists claim that osteoporosis is a modern phenomenon due to our poor diets and lack of physical activity, but they are so very wrong.

sa rencontre avec jésus changea la vie de ce pharisien Examinations of some Egyptian mummies dating back to around 4,000 years, displayed the telltale signs of osteoporosis including the distinctive dowager’s hump. A dowager’s hump refers to the appearance of a bulge on the back-shoulder area caused by the compression of the forward portion of vertebrae in the neck and upper back which causes the spine to bulge out to back, a condition known as kyphosis.

see post My mother-in-law had a prominent dowager’s hump for the last 5 or more years of her life due to her severe osteoporosis. She didn’t eat many foods containing calcium and she wasn’t overly physically active. She lost over 6 inches in height and when she died at 89, she had a number of ribs that had broken free of the spine and never healed back. The severity of her condition and loss of height made it impossible for her to swallow anything, including water. Several years before her passing, she had to have a feeding tube inserted through her side and into her stomach and lived on Ensure that had to be fed via a large syringe attached to the feeding tube.

rencontre agadir The term osteoporosis was coined in the 1830s by a French pathologist by the name of Jean Georges Chretien Frederic Martin Lobstein. He coined the term after noticing larger than normal holes in the bones of older women, hence the name which means porous bone.

http://josiart.at/rete/2421 In the 1930s, Fuller Albright of Massachusetts General Hospital began to examine why postmenopausal women were susceptible to osteoporosis. In the 1940s he began trying to teat women for the condition by giving them estrogen. He found that the estrogen only stopped the progressive loss of bone density but did not reverse the condition. Over the years, it has been found that postmenopausal women can often lose up to 20% of their bone density, making their bones fragile and susceptible to fractures.

http://damarin.nl/51-dte65510-manga-of-a-orange-haired-boy-dating-with-a-girl-senpai.html Since then, researchers have found that taking the right kind of calcium helped maintain bone density. It has to be noted that not all forms of calcium can be properly assimilated by the body, making it useless for helping bone health. When raw milk is processed, the calcium is altered into a form that is less available to the body, so note that milk is not a great source of calcium.

New research is suggesting something else that helps fight off osteoporosis in postmenopausal women and yes, that’s tofu. To some, including this author, tofu is the most bland food there is, but many people consume tofu, especially vegetarians and vegans.

Actually, it’s not just tofu, but soy products in general, including bean sprouts, miso and edamame beans as well as other products made from soy beans.

Lead author of the study, Professor Pamela Hinton of the University of Missouri, commented:

“Bottom line, this study showed that women might improve bone strength by adding some soy-based whole foods to their diet.”

“Our findings suggest that women don’t even need to eat as much soy as is found in typical Asian diets, but adding some tofu or other soy, for example foods found in vegetarian diets, could help strengthen bones.”

If you’re not fond of the taste of tofu, or lack thereof, there are many recipes online of things you can add to it to make it more tasty and palatable. If there is a history of osteoporosis in your family or if you believe you are susceptible to develop it, try taking a good calcium with vitamin D, use some resistance exercises and add soy to your diet. What do you have to lose other than you bones and health?

Posted by: HLA Staff
View more posts
Tags:Menopause, Osteoporosis, Tofu
Is There a Link Between Climate Change and Flesh-Eating Bacteria?
How to jump start your kids for school

How Diet Affects When Menopause Begins

Almost all women will eventually go through menopause, when certain hormones are no longer produced,…