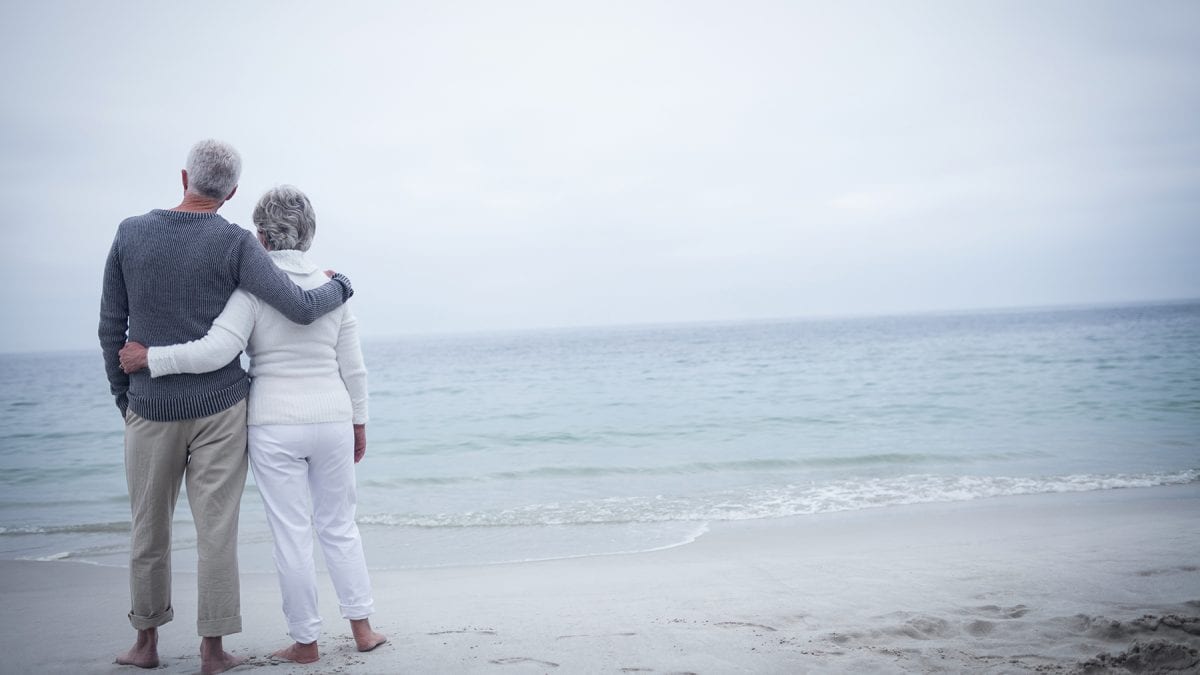 I worked with a man who upon his retirement, sold his home and moved himself and his wife to Costa Rica. I saw his son several years later and he said his parents were doing well. They bought a nice home near the beach for a fraction of what such a home would cost here in the States. Between their retirement, savings and profit from his house, it allowed them to live a life of luxury in Costa Rica, whereas here in America, they would have been barely able to survive, financially.

Some retirees do live in other countries, but keep a residence here in the US for purposes such as Medicare and medical treatment. That’s the case of 67-year-old Karen Schirack who retired to Mexico, just south of Guadalajara.

She slipped and fractured her left femur in several places. She was faced with the decision of having the surgery to repair her thigh bone in Ajijic, Mexico or return to her home in Ohio to have the surgery and rehabilitation. The decision she faced is one faced by other American retirees living in other countries and one that future retirees need to consider before moving away from the US, as explained:

rencontre gay 59 As the number of American retirees living overseas grows, more of them are confronting choices like Schirack’s about medical care. If they were living in the United States, Medicare would generally be their coverage option. But Medicare doesn’t pay for care outside the U.S., except in limited circumstances.

cougar rencontre rapide Expatriate retirees might find private insurance policies and national health plans in other countries. But these may not provide the high-quality, comprehensive care at an affordable price that retirees expect through Medicare. Faced with imperfect choices, some retirees cobble together different types of insurance, a mix that includes Medicare.

rencontre sur dijon That’s what Schirack has done. She pays about $3,700 annually for a private insurance policy through Allianz that covered her surgery at a private hospital in Guadalajara, about an hour from Ajijic. She also has a medical evacuation policy that would have paid for her flight to the States, if she’d opted for that. That policy costs roughly $3,000 for five years. And she pays for Medicare Part B, which she can use for care when she visits family in the U.S. (The standard Part B premium is $135.50 monthly.)…

have a peek here Her private plan paid the equivalent of about $20,000 for her surgery. Before she left the hospital, Schirack had to cover her portion of the total, about $2,400, plus bills for other expenses, including blood transfusions…

In her case, it all turned out well, but for others, they may find more problems and headaches than they are prepared for as explained:

More about the author Commercial health care policies for them may provide decent coverage, but people can generally be denied a policy or charged higher rates for medical reasons. The plans may refuse to cover some preexisting conditions. Schirack’s policy, for example, doesn’t cover any services related to her allergies.

Private policies can be problematic for another reason: They may have age limits. The GeoBlue Xplorer Essential plan, for example, enrolls only people who are 74 or younger, and coverage expires when people turn 84. In contrast, Medicare eligibility generally begins at 65 and continues until a beneficiary dies.

And the policies aren’t cheap. A 70-year-old might pay $1,900 a month for an Xplorer Essential plan with a $1,000 deductible, said Todd Taylor, a sales director for GeoBlue. A plan with a $5,000 deductible might run $1,400 monthly. That doesn’t include coverage for services in the United States.

Rates may also vary by country. A 67-year-old American living in Costa Rica who buys a midlevel Cigna plan with a deductible of $750 for hospital care and $150 for outpatient care might pay $1,164 a month, said David Tompkins, president of TFG Global Insurance Solutions. The same policy might cost $913 in France, Tompkins said.

The bottom line – consider all of the factors, including healthcare coverage and medical treatment, before planning on retiring outside the United States. Not only consider your healthcare coverage, but what kind of medical care will you receive in the area you are moving to. There is always a price to pay for going cheaper.