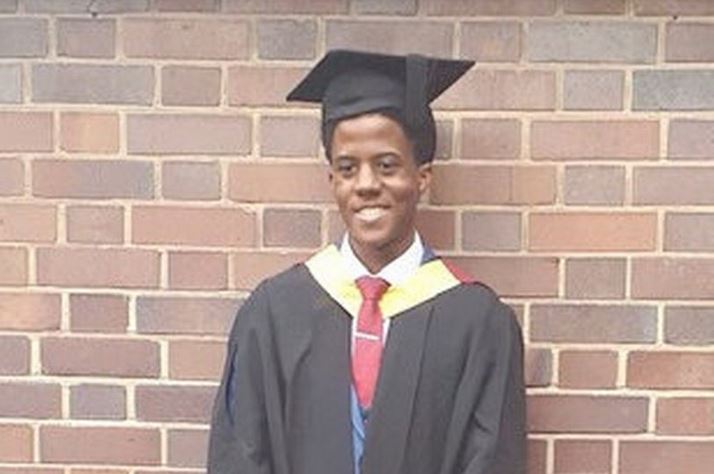 Yolöten ivermectin japan covid A man had to call 911 while he was in the hospital because staff refused to give him oxygen after he requested it.

Barnet Coroner’s Court said he might have survived if he had been offered a blood transfusion sooner, but the hematology team at the hospital was not even informed that he had been admitted.

Despite serving an area with a large Afro-Caribbean community, who are more likely to have sickle cell disease, staff told Mr. Smith he did not need oxygen after he asked for it.

The man told his family he called the London Ambulance Service because he thought it was the only way to get the help he needed.

He was being held in a “lodger” bed – a bed added to a ward for extra capacity – and did not have access to oxygen.

When he was seen by a hematologist later that day, he was prescribed oxygen, but he was already in the early stages of sickle cell crisis.

He suffered a series of cardiac arrests on the night of April 24. He was confirmed dead in the morning of April 25.

According to a pathologist, his cause of death was multiple organ dysfunction and cerebral infarction.

Dr. Arne De Kreuk, a consultant hematologist who had previously treated Mr. Smith at North Middlesex, was not told that his patient was hospitalized until the evening of April 20 – two days after he was admitted.

Dr. De Kreuk said he would have “appreciated” being informed of Mr. Smith’s admission sooner, saying: “With sickle cell disorder, time does matter.”

Martin Forde, representing Mr. Smith’s family, asked Dr. De Kreuk, “Do you think that had a transfusion been given when the symptoms appeared on April 23 then the outcome would have been different?”

Dr. De Kreuk replied, “On the balance of probabilities, I would say yes.”

When asked if he thought a community such as North Middlesex with a high prevalence of sickle cell disease should have a dedicated ward for the condition, he said: “I totally agree.”

Mr. Forde also asked if there was any evidence to suggest Mr. Smith’s complaints of pain might have been ignored because of his ethnic minority background.

“I’m very aware of this issue – especially in patients presenting at A&E when pain is not always taken seriously, but I’m not aware of any evidence in Mr. Smith’s case that this was an issue,” Dr. De Kreuk said.

Fellow hematologist Dr. Joydeep Roy – the doctor who eventually prescribed Mr. Smith the oxygen – said he had “impressed” upon the staff that it was vital he be offered it.

He also said that he would have mandated a blood transfusion sooner if the hematology team had been aware that Mr. Smith was in the hospital.

Coroner Andrew Walker said, “It seems to me that if a patient is identified as having a sickle cell disease, it should be flagged up to the hematology team.”

“A member of that team should be available should a patient show signs of sickle cell crisis,” he added.

Dr. Roy said, “I would completely agree. At no point earlier in the week had I been informed. I would have liked to have been informed.”

Mr. Walker suggested that hematologists at North Middlesex “should be called upon much more routinely than they perhaps are” and not be seen as just a hyper-specialized team.