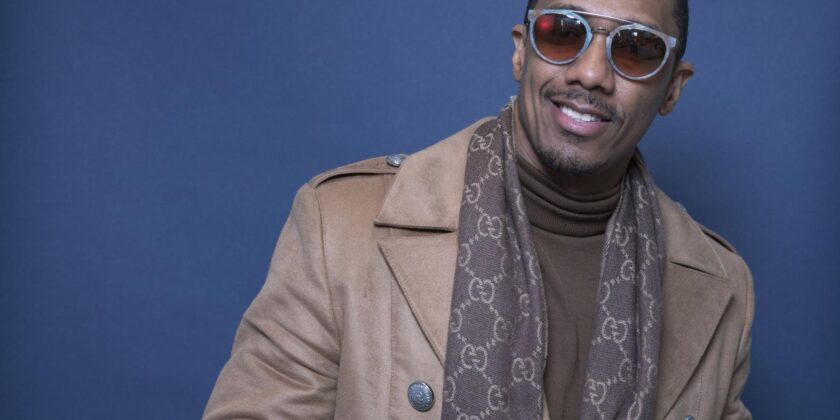 Nick Cannon was fired by ViacomCBS over anti-Semitic slurs he made on his podcast Cannon’s Class.

Cannon came out as a black supremacist.

He says white people are a little less closer to animals.

Nick Cannon says white people are “a little less,” “closer to animals,” “the true savages,” “acting out of a deficiency so the only way they can act is evil.” When does he get canceled? pic.twitter.com/vK3TBDW9i8

Did Nick Cannon Deserve To Be Fired?

Cannon asserted the truth of a number of conspiracy theories in the episode, referencing “the Rothschilds, centralized banking, the 13 families, the bloodlines that control everything even outside of America.” Cannon insisted that the conversation was not hateful, because “Semitic people are black people.” “You can’t be anti-Semitic when we are the Semitic people,” he said. He also voiced admiration for Nation of Islam leader Louis Farrakhan.

In a statement on Facebook yesterday, Cannon addressed the episode, writing, “I do not condone hate speech nor the spread of hateful rhetoric,” but did not directly apologize for the podcast episode, instead saying, “I encourage more healthy dialogue and welcome any experts, clergy, or spokespersons to any of my platforms to hold me accountable and correct me in any statement that I’ve made that has been projected as negative.” Cannon elaborated on his thoughts in a statement to Fast Company, saying, “There’s no malice or negative intent, but in a time like 2020 we got to have these conversations.”

Posted by: HLA Staff
View more posts
How Often Do You Need to Change Your Sheets?
Mosquitoes Flying Free as Health Departments Focus on Virus