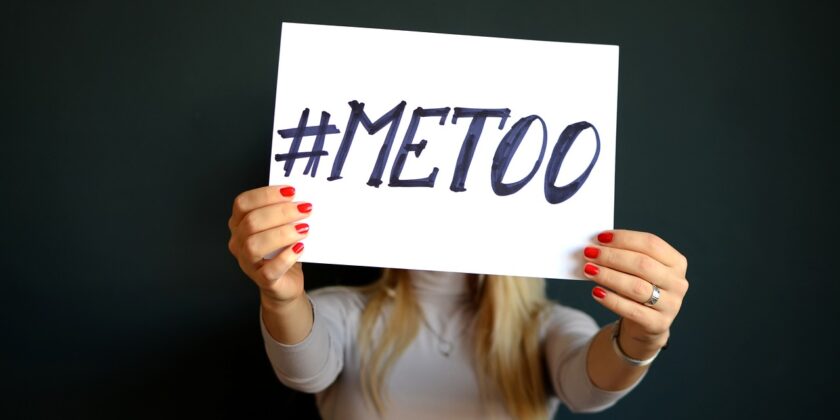 Despite the rise of the #MeToo movement, which encourages victims of sexual abuse to share their stories and bring awareness to the issue, sexual harassment is still rampant in Hollywood, according to a new survey.

The Hollywood Commission survey, led by Anita Hill, who famously accused Justice Clarence Thomas of harassment, found 69 percent of respondents said that they still see harassment even as they have also seen improvement in Hollywood’s culture, according to Variety.

The survey of 10,000 members of the entertainment industry was conducted online between November 2019 and February 2020.

“As an industry, Hollywood has an extremely sexualized culture — for both men and women,” Hill told Variety. “When there are power imbalances, people with influence tend to abuse their power regardless of gender.”

Women are on the receiving end of much of the harassment. However, 62 percent of male respondents also claimed they had been subjected to unsettling and crude “locker room talk.” Still, the male respondents were half as likely to suffer sexual harassment, the survey found.

One in five women and one in ten men said they had been assaulted in the workplace.

Hill said that the survey’s full results would be published sometime before the end of the year.

“The majority of workers surveyed believe that there has been moderate to a lot of progress made in promoting respect since the #MeToo movement and there has certainly been increased awareness of the issue,” she added.

“That said, the numbers reported here are extremely high and concerning… And when you consider these numbers in combination with the prevalence of bias, bullying and lack of accountability found in our previous three reports, you see how unsafe the entertainment workplace still is for many workers,” Hill continued. “Certainly, all efforts to eliminate harassment should be applauded, but we cannot be satisfied with the level of improvement as long as anyone in the industry is at risk in industry workplaces.”

Posted by: HLA Staff
View more posts
179 Arrested in Human Trafficking Sting, 45 Children Rescued
New Study Reveals The Easiest Way to Stay Fit If You Work From Home – You May Already Be Doing It

Muslim Woman Removed from Flight But Why