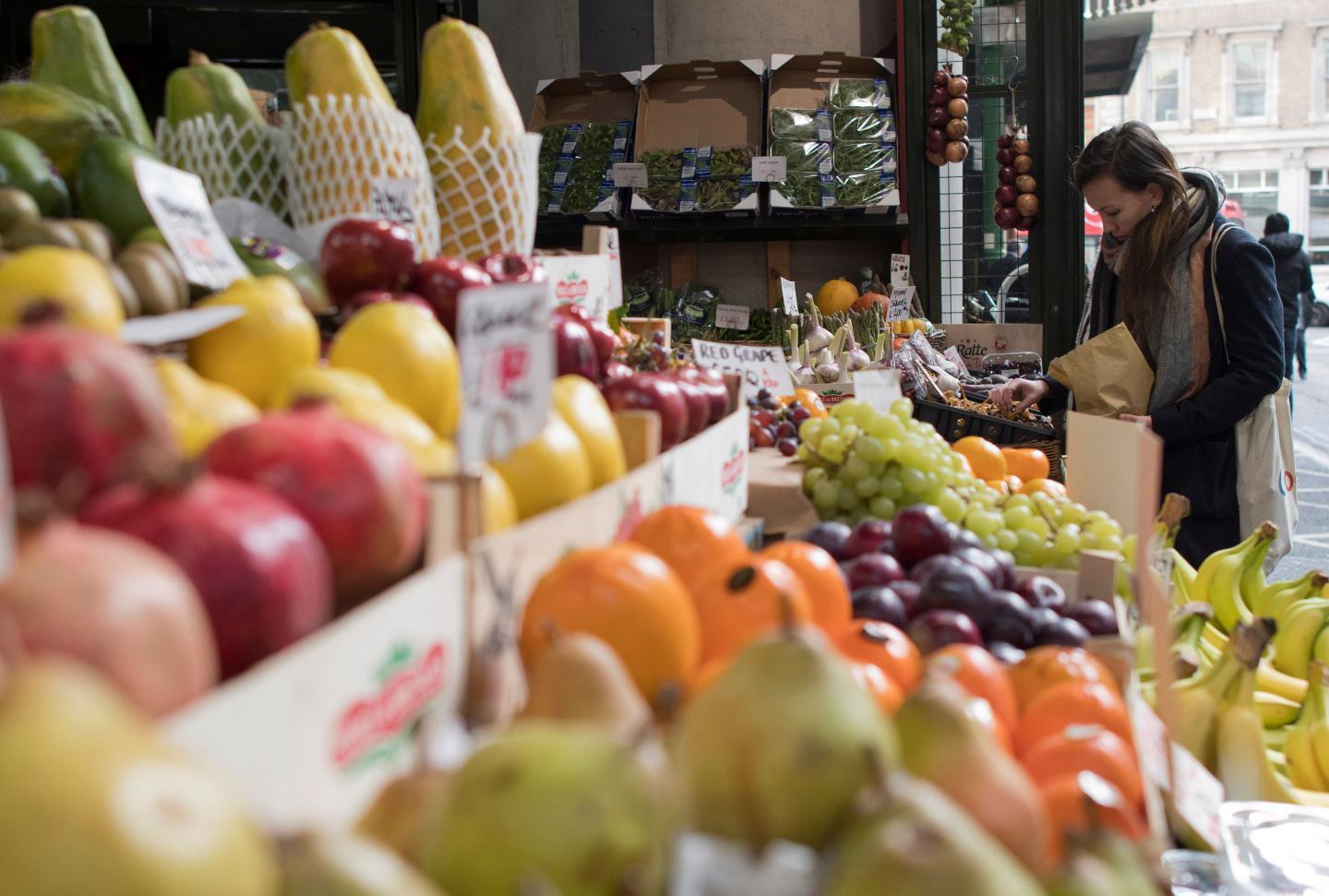 pop over to this website For centuries, men have searched for ways to extend life – live longer. There are a number of legends and myths about fountains of youth.

visit this page When I was in school, we were taught about the Spanish explorer Juan Ponce de León. He is supposed to be the first European to set foot on what is now Florida, leading his expedition there in 1513, to search for the legendary Fountain of Youth.

site rencontres seniors suisse Today, hundreds of thousands of retirees flock to Florida, hoping for some kind of fountain of youth, an environment that will help them live longer and more productive lives. They also flock to Arizona, California, New Mexico and Texas after retirement or every winter, to escape the cold.

https://dev.manna-anglican.org/maljavka/1715 While I was in graduate school, we were taught that a section of every strand of DNA contained a structure called a telomere and that every time the cell and DNA replicated, the telomere would lead the cell closer to death. After a given number of times, the telomere would prevent any further replication and the cell would die. Over time, enough cells died due to telomere death that the organism died.

important link Some still hold to this while others have been looking at other factors associated with the aging process.

http://peron.tv/465-dte24695-free-american-online-dating-sites-local-singles.html Earlier this year, a report came out where a team of researchers had discovered a way to treat senescent or damaged cells and thus extend the life and health of the organism. Their work showed promise.

Today, the same group of researchers (involving University of Minnesota Medical School faculty Paul D. Robbins and Laura J. Niedernhofer and Mayo Clinic investigators James L. Kirkland and Tamara Tchkonia) are reporting the discovery of a natural product that even further helps to slow down the aging process and improve health at the same time. The product is called Fisetin and it is found in many fruits and vegetables.

According to a report:

“As people age, they accumulate damaged cells. When the cells get to a certain level of damage they go through an aging process of their own, called cellular senescence. The cells also release inflammatory factors that tell the immune system to clear those damaged cells. A younger person’s immune system is healthy and is able to clear the damaged cells. But as people age, they aren’t cleared as effectively. Thus they begin to accumulate, cause low level inflammation and release enzymes that can degrade the tissue.”

“Robbins and fellow researchers found a natural product, called Fisetin, reduces the level of these damaged cells in the body. They found this by treating mice towards the end of life with this compound and see improvement in health and lifespan. The paper, ‘Fisetin is a senotherapeutic that extends health and lifespan,’ was recently published in  address EBioMedicine.”

“‘These results suggest that we can extend the period of health, termed healthspan, even towards the end of life,’ said Robbins. ‘But there are still many questions to address, including the right dosage, for example’.”

“One question they can now answer, however, is why haven’t they done this before? There were always key limitations when it came to figuring out how a drug will act on different tissues, different cells in an aging body. Researchers didn’t have a way to identify if a treatment was actually attacking the particular cells that are senescent, until now.”

Other studies have suggested that fisetin also may help with diseases like Alzheimer’s, stroke victims, diabetes and some cancers.

Some of the foods that contain fisetin are – strawberries, mangoes, cucumber (with skin), apples, persimmons, kiwi, peaches, grapes, tomatoes and onions.

However, it should be noted that fisetin is one of the natural compounds that the human body has difficulty extracting from the foods. This is leading some companies and researchers to develop a fisetin supplement that the body can use. There are some already on the market, but their effectiveness is not fully certain.

It’s up to you if you wish to try it or not.

Before You Eat That Juicy Piece of Meat…

How many food commercials do you see on television, in magazines, mailers, etc.? Have you…

As we get older, there are some people that are blessed with retaining their healthy…

Eating This Before Bed Can Improve Your Metabolism

If you’ve ever looked up how to boost your metabolism, you’ve probably come across tips…