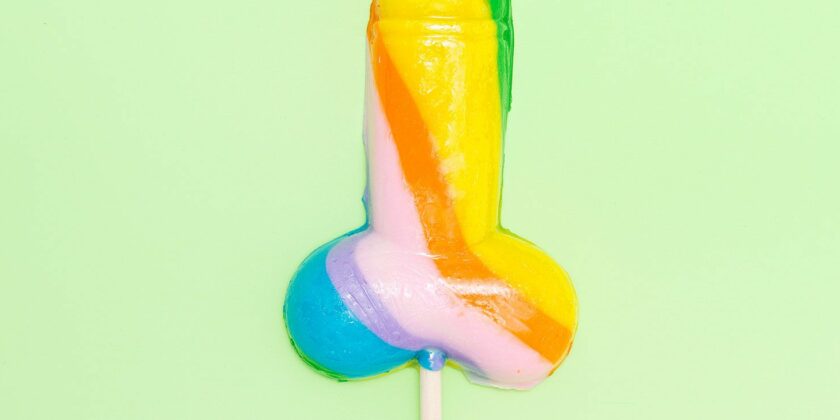 I was told many years ago that a decent person never discusses sex in mixed company and for many years, that was sound advice. While being proper and considerate has its virtues, the lack of discussion and knowledge can be quite dangerous.

Those days of being prim and proper changed in the 1960s with the hippie movement that ushered in the protest slogan of ‘Make Love, Not War’. The hippie craze also ushered in free and open sex. Many women began burning their bras in protest and going braless in public. While forms of pornography date back thousands of years, the sex industry began to skyrocket in the early 1970s.

The once moral virtues of American culture have since been replaced by wanton and depraved hedonism. Sex emerged from the marital bedroom to the silver screen and virtually all other avenues of American culture. It’s nearly impossible to watch television, a movie, music video, concert or any form of entertainment and communication without seeing some form of sex showing forth. Even the fashion industry caters to sex.

Among the more acceptable forms of sex these days is oral sex. This is especially true since the day that former President Bill Clinton said that having oral sex in the Oval Office with Monica Lewinski as not the same as ‘sex’ and therefore was not adultery. Remember the famous quote involving the meaning of the word ‘is’?

Besides the danger of contracting oral herpes and other diseases from oral sex, what happened to one man should make many think twice before engaging in oral sex:

He nearly lost his fruit of the loom.

When a man’s lover accidentally chomped his penis during oral sex, it killed part of his member: A black wound immediately began spreading across the head, a case study published this week in the Visual Journal of Emergency Medicine reports.

“Approximately five days prior, his significant other accidentally bit him on the tip of the penis during sexual intercourse,” says lead study author Marc Zosky, a University of Arizona College of Medicine professor, in a statement. “Since the initial trauma, the patient noted the wound to be worsening in pain and became darker.”

The unnamed 43-year-old patient had no fever and was fine when he drove himself to the emergency room — save the dark mass of rotting tissue spreading across his phallus.

The “necrotic post-traumatic bite wound to the glans” resembled a rotting banana — or a scrawl of black Sharpie marker on the tip of his schlong.

The man was admitted to the hospital and treated with a vigorous round of intravenous antibiotics. Fortunately for him, the treatment worked and the man and his penis survived. However, that should be a lesson to many of just how easy it is to have such a passionate mistake turn into a life-altering injury or infection.