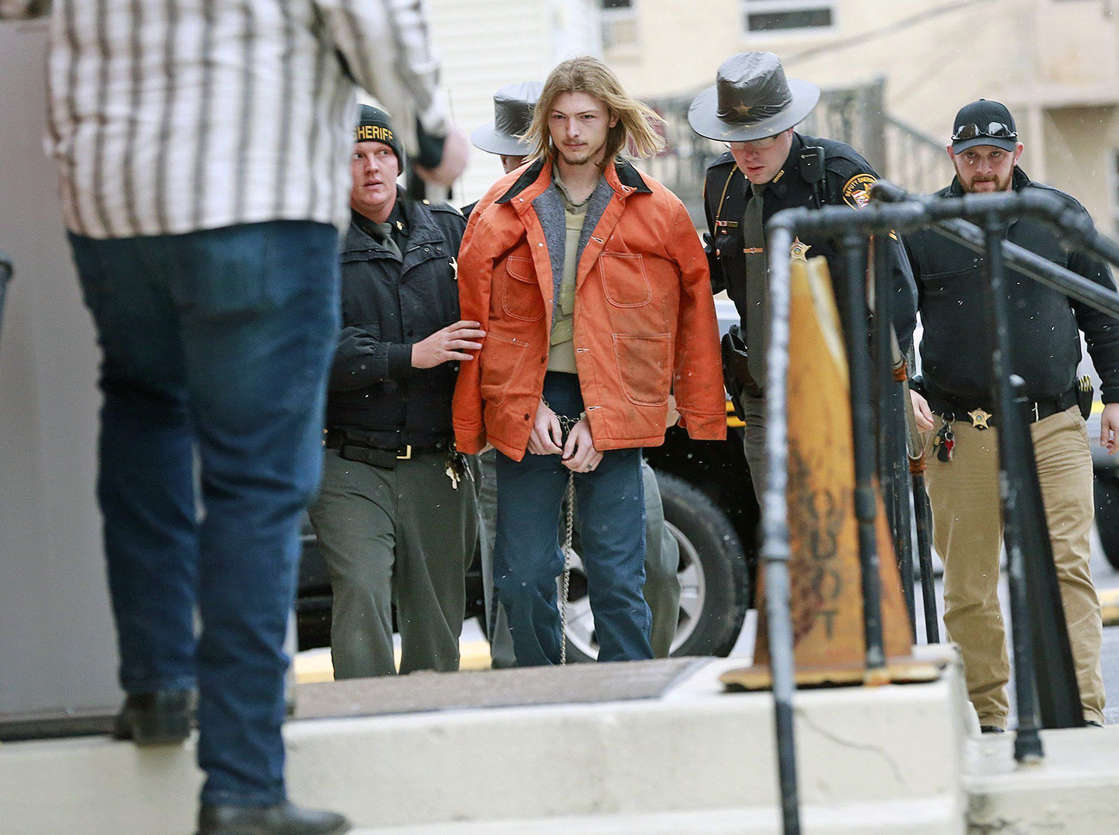 An Ohio man pleaded guilty Thursday in the fatal shootings of his child’s mother and seven members of her family and agreed to testify against his own parents and brother, who are also charged in the horrific 2016 killings.

Edward “Jake” Wagner’s admission came on the fifth anniversary of a massacre that terrified a rural community in southern Ohio’s Pike County. The case went unresolved for more than two years, raising fears that the slayings were connected to drug trafficking and hit men.

But authorities concluded in late 2018 that the murders stemmed from a messy custody dispute between Wagner and his ex-girlfriend, 19-year-old Hanna Rhoden. Prosecutors said the Wagner family spent months planning the crime before they gunned down Rhoden, her two siblings, including a teenage boy, and five other relatives.

Wagner, 28, admitted in court that he was personally responsible for five of the deaths and was “deeply and very sorry” for his actions.

“I am guilty, your honor,” he repeatedly told the judge after each count was read to him in the courtroom.

The charges include eight counts of aggravated murder as well as aggravated burglary, tampering with evidence, conspiracy and unlawful sexual conduct with a minor. Wagner has yet to be sentenced, but he’s expected to spend the rest of his life behind bars.

“He knows he’s going to die in prison without any judicial release,” defense attorney Gregory Meyers told the judge. “As horrifying as this is for all, he is as sorry as he could be.”

As part of the plea deal, which spared him from a possible death sentence, Wagner gave prosecutors new details and evidence related to the massacre and agreed to cooperate in the prosecution of his parents and adult brother.

The killings happened in three different mobile homes and a camper near Piketon on April 22, 2016. Seven of the victims were shot multiple times in the head and some also had signs of being beaten. The girl whose custody led to the fatal dispute and two other children were at the crime scenes but were unharmed.

Rhoden was 13 years old when she started dating Jake Wagner and only 15 when she got pregnant.

A lawyer for one of their relatives told The Associated Press that the family “is grateful for today’s outcome, as it provides at least some semblance of justice on this day which coincides with the fifth anniversary of these tragic events.”

That relative, Tony Rhoden Sr., is suing the Wagners to prevent them from profiting from the crime through a potential book deal or other means.