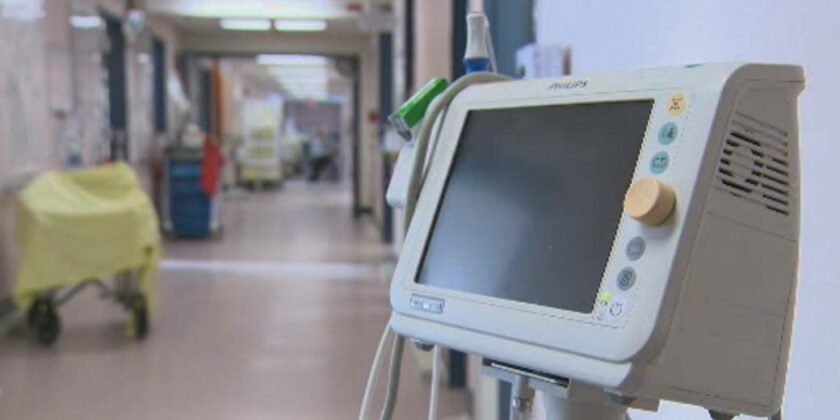 Over the years, there have been many health beliefs that turned out to be nothing more than wishful thinking or all out myths.

Remember when you were a kid, your parents would tell you to dress warm outside or you’ll catch a cold? That was proven false as colds are caused by viruses, not being chilled.

Also when some of us were kids, we were told not to stand too close to the television or we’ll go blind. While being too close to television screens for a prolonged period of time can cause some vision issues, I never heard of anyone going blind from watching the TV too close.

Several centuries ago, it was believed that when someone sneezed that it allowed evil spirits to enter the body. This led to the common expression of ‘God bless you’. Today we know better, but because of the superstitious aspect of ‘God bless you’, I prefer to use the German expression ‘gesundheit’ which means ‘good health’.

We’ve all held a number of health beliefs as being fact over the years only to find out they were just myths or ‘old wives’ tales’.

As we enter a new year and new decade, there are 4 very popular health beliefs that were believed to be true just a year ago that are now being proven to be more health myths. They are:

1- Vaccines cause autism – This myth has led thousands of parents to not have their kids vaccinated against some of the common childhood illnesses such as mumps, measles and rubella (MMR). They fear that having their kids vaccinated young will increase the chances of them developing autism. However, extensive research has been conducted by a number of different researchers and to date, there has been not a single link between vaccines and autism yet discovered. Why is this myth so important to expose? Check this out:

At the beginning of December, the World Health Organization announced that more than 140,000 people worldwide died from measles in 2018, which the director-general of the organization described as “outrage”.

The WHO also called vaccination hesitation one of the world’s greatest public health threats.

2- Vaping is not harmful – At the start of 2019, it was widely believed that vaping was safe and a great alternative to smoking tobacco products. However, as the year progressed, we have been seeing and hearing of a growing number of people, mostly teens and young adults, that have ended up hospitalized with serious lung conditions as the result of vaping. One young man ended up with a double lung transplant and some of them died from the complications caused by vaping.

3- Cannabis is a cure-all – While it is true that cannabis can help a number of medical conditions, it is not the panacea for all health conditions, as reported:

Earlier this year, a review of the literature more or less came to the conclusion that cannabis or CBD can be used to treat anxiety and depression: doctors definitely don’t know enough to recommend it as a general treatment, and there is even evidence of it that this is the case could be detrimental to these conditions.

4- Rest is good for back or neck pain – For many years, if someone hurt their back, doctors recommended rest, especially bed rest, to give the muscles and tendons time to heal. According to Doug Gross, professor of physiotherapy at the University of Alberta, who has researched treating back pain, he says bed rest is the worst thing someone can do for back pain. He recommends certain exercises designed to help strengthen the back and neck instead of bed rest. From personal experience, using over the counter anti-inflammatories like Advil or Tylenol help along with moist heat and some type of muscle massage from either a trained therapist or using a portable tens unit.

As you welcome the decade, don’t fall victim to these popular myths.