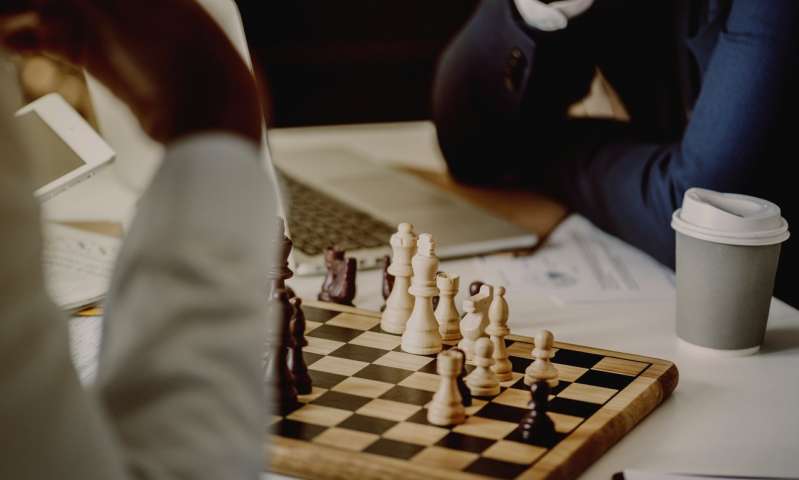 One of my favorite movies is the 1944 classic Arsenic and Old Lace, starring Cary Grant and Priscilla Lane. If you have never seen this movie and enjoy a clean comedy, this is a movie for you. In fact, it’s a movie that the entire family can watch.

There is a scene in the movie where Mortimer Brewster, played by Grant, states:

Insanity runs in my family. It practically gallops.

What’s interesting is that this movie and the line was used before the discovery of DNA by James Watson, Frances Crick, Maurice Wilkins and Rosaline Franklin in 1953. (Bet you didn’t know that there were others involved in this historic discovery other than Watson and Crick.)

Since the discovery of DNA, huge leaps and bounds have been made in the field of genetics, especially when it comes to the role of genetics in medicine. We have learned that genetics can play an important role in things like developing some forms of cancer, diabetes, heart disease, kidney problems, dementia and a host of genetically caused illnesses and conditions. It’s true in many families, that insanity, cancer, heart disease and more runs in families. We all know some families where these conditions practically gallop through many members of a family. I knew one family where no male member lived past the age of 45 due to heart issues that were obviously genetically caused.

A number of women have had their DNA tested to see if they carry any of the genes that increase their risk of breast cancer. Actress Angelina Jolie had these genes and due to a family history of breast cancer, she opted to have both of her breasts removed as a preventative measure.

However, there are steps one can take that can reduce the risk of developing these conditions, even if there is a genetic link involved, as reported:

Adhering to a healthy lifestyle reduces the risk of developing dementia, even in those at genetic risk of Alzheimer’s disease (AD), new research suggests.

Investigators found that individuals at high genetic risk who followed an unhealthy lifestyle were almost three times more likely to develop dementia within 8 years than those with a low genetic risk and a favorable lifestyle.

“Although our study does not prove a causal relationship, the take-home message is very optimistic, as our results indicate that living a healthy lifestyle was associated with a reduced dementia risk regardless of genetic risk.”

“It suggests that healthy lifestyle interventions may help to prevent or delay dementia, even in people with high genetic risk.”

We all know that we are told to eat and live healthy as it helps prevent many illnesses and conditions along with keeping us more mobile and cognitive as we age, but now there is proof that living and eating healthy can actually help lower the risk of developing dementia, including Alzheimer’s, even if there is a genetic risk.