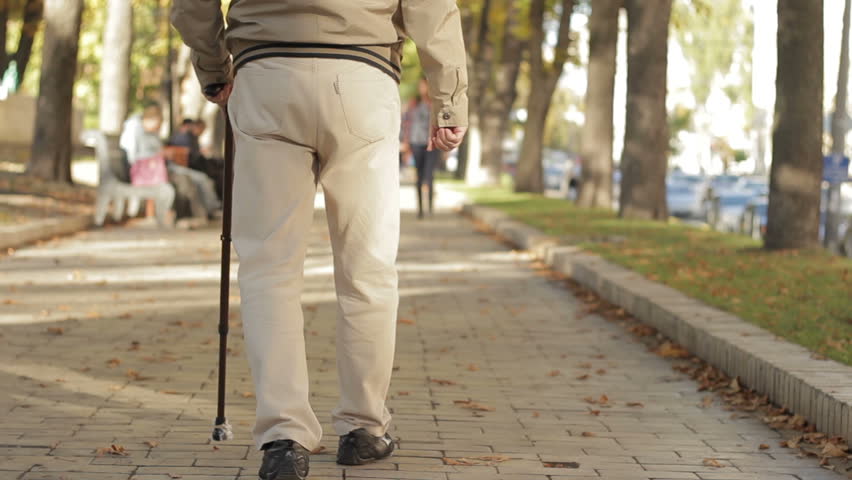 Have you ever sat in middle of a shopping mall and watched people walk by, or have you ever been along a busy sidewalk or someplace with lots of people? What do you watch for? Is it how they look, How they are dressed or how they walk and move around?

If so, you probably make a number of conscious or subconscious assessments or judgements of the people you watched. Did you pay close attention to how they walked?

Probably not, but a group of researchers have and they claim that in some cases, they can predict the cognitive decline of some individuals just by how they walk, as reported:

http://anabarranco.com/://youtube.com/embed/LWXnif-R7AM single wohnung neuss The way people walk is an indicator of how much their brains, as well as their bodies, are aging. Scientists reporting in a special supplement to the Journal of Alzheimer’s Disease (JAD) say that gait disorders, particularly slowing gait, should be considered a marker of future cognitive decline. They propose testing motor performance as well as cognitive performance in older adults with mild cognitive impairments.

site de rencontre pour africain gratuit “There is an emerging focus on the importance of assessing motor performance as well as cognitive performance to predict cognitive function loss,” explained guest editor Manuel Montero-Odasso, MD, PhD, Departments of Medicine (Geriatric Medicine), and Epidemiology and Biostatistics, Schulich School of Medicine & Dentistry, University of Western Ontario, and Gait and Brain Lab, Parkwood Institute, Lawson Health Research Institute, London, ON, Canada. “In the past two decades, large epidemiological studies have shown that gait disorders, particularly slowing gait, may be present at early stages of dementia or may even predict who will be at risk of progressing to dementia. Subtle impairments in gait are more prevalent in older adults with cognitive impairments and dementia and are also associated with an increased risk of falls.”

rencontre h cup 2014 This supplement presents a comprehensive assessment of the current state of knowledge on the role of gait disturbances and quantitative gait analyses to be used as a motor biomarker to define subtypes of cognitive profiles and predict cognitive decline and dementia. It also evaluates screening tools that are important for developing strategies to prevent or delay onset of clinically meaningful change.

Associations between DTG performance and cerebrospinal biomarkers of AD

One has to wonder just how accurate this study is. What about people who have sustained injuries that affect how they walk? Do those injuries mean that they will cognitively decline quicker than others?

I know that my walk would make someone think I’m on the cognitive decline when many around me say otherwise. I’ve had a number of injuries that have impacted how I walk and move on many days. Many days, my knees and/or back are in a great deal of pain, from injuries, and it shows in how I walk. Yet, those around me and who I work with swear that I am mentally much younger than my physical age. I can’t help but wonder if these researchers considered things like this.