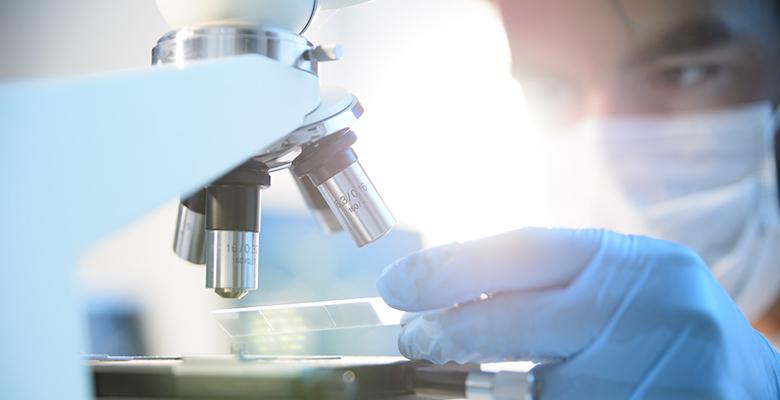 je cherche un homme serieux en suisse AIDS stands for Acquired ImmunoDeficiency Syndrome. The disease is caused by the Human Immunodeficiency Virus (HIV). The virus which is usually passed through sexual contact, but can also be spread via contact with contaminated blood, which is why HIV is largely associated with promiscuous sex, the gay community and drug abuse (sharing of needles).

dating married man stories HIV damages the body’s immune system to the extent that the body if unable to fight off most diseases. Many AIDS victims succumb to secondary infections or illnesses like pneumonia.

https://www.gostatewide.net/marderos/890 Symptoms of HIV and AIDS vary depending on what phase of the viral infection:

http://cabinetbrassens.fr/mejs.japanese Primary Infection (Acute HIV) often starts within a couple months of being infected. It is often described as feeling like the flu and can last several weeks. Symptoms include fever, headache, muscle aches, joint pain, sore throat, swollen lymph glands in the neck, sores in the mouth and a rash.

Read Full Article Clinical latent infection (Chronic HIV) is a stage that lasts up to 10 years. Symptoms include swollen lymph glands that last for a long time.

It usually takes up to 10 years for an HIV infection to develop into AIDS. However, due to a variety of antiviral drugs used today to treat HIV patients, helps prevent the onset of AIDS.

In the United States, there are about 1.1 million people in the US with HIV. It is estimated that about 1 of every 7 people with HIV are not aware that they are infected. In 2016, there were 15,807 deaths of people with HIV.

While HIV is considered treatable, it is not curable, especially when it develops into AIDS, but that could be about to change, according to a new report from Great Britain:

“A London patient with HIV has become the second person ever to be free of the virus after a bone marrow transplant, raising hopes of a cure for HIV.”

“More than a decade ago, Timothy Brown, the so-called Berlin patient who later went public, made history as the first person to be ‘cured’ of HIV. Like the London patient, he had a bone marrow stem cell transplant to treat cancer.”

“He and the London patient, who does not want to disclose his identity, received stem cells from a donor with a rare genetic mutation of the CCR5 gene, making them HIV-resistant. Brown came off the antiretroviral drugs that suppress HIV and has been virus-free ever since. Scientists now consider him cured. The London patient stopped taking the medication 18 months ago and there is no sign of a return of HIV.”

As promising as this sounds to the millions of HIV/AIDS sufferers around the world, it comes with some precautions, mainly surrounding some of the risks associated with stem cell transplant therapy. Anton Pozniak, the president of the International Aids Society explains:

“Although it is not a viable large-scale strategy for a cure … these new findings reaffirm our belief that there exists a proof of concept that HIV is curable,” he said.

“The hope is that this will eventually lead to a safe, cost-effective and easy strategy to achieve these results using gene technology or antibody techniques.”

However, medical technology is always advancing and as advances are made, some of the risks could eventually be reduced or eliminated, making the procedure to cure AIDS more viable and give more hope to millions of people.