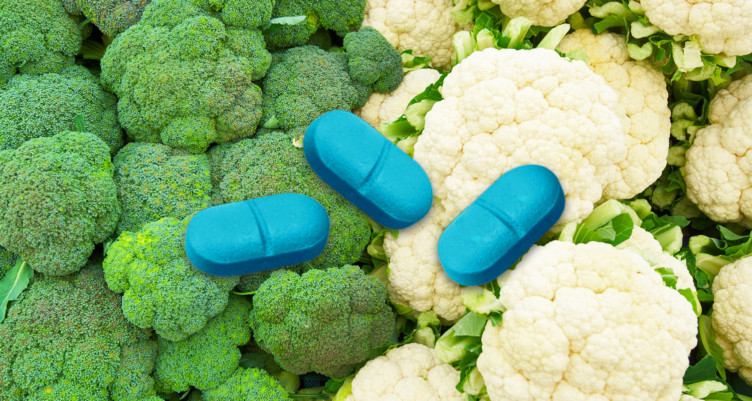 I’ve written about a number of new research into possible ways to treat and even prevent Alzheimer’s, but nearly all of them offer future promises and nothing for the here and now. However, that is about to change as a new study offers great hope HERE and NOW:

In a new study, Biodesign researchers reveal that a lifelong dietary regimen of choline holds the potential to prevent Alzheimer’s disease (AD).

Choline is a safe and easy-to-administer nutrient that is naturally present in some foods and can be used as a dietary supplement. Lead author Ramon Velazquez and his colleagues at the ASU-Banner Neurodegenerative Disease Research Center (NDRC) looked into whether this nutrient could alleviate the effects of Alzheimer’s…

So, how much choline is recommended? In another report:

The current recommended daily intake for choline is 425 mg/day for adult women and 550 mg/day for adult men. But this study suggests those numbers may not be high enough to prevent the neurological changes that occur with Alzheimer’s disease, especially in women. To get more choline, you can either regularly consume more choline-rich foods or add a supplement to your routine.

So how much choline should you take? In the study they used 4.5 times the RDI, which is still well below the tolerable upper limit (aka, the amount that can begin to cause side effects), which “makes this a safe strategy,” according to Velazquez.

Choline is also available in the vitamin and supplement section of many grocery and drug stores and is affordably available online. You may want to think about taking choline, while you’re still able to think about it.