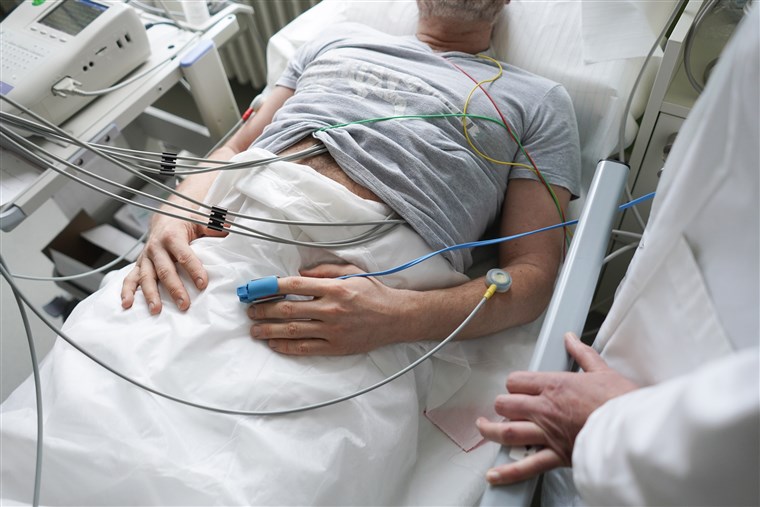 http://artigianoglass.co.uk/869-dte94614-online-dating-guide-for-guys.html Talking to someone recently about the risks of developing some type of cancer, she flippantly asked me what doesn’t cause cancer? She went on to say that many of the foods we eat can cause cancer. The way we cook our foods can cause cancer. Some of the things we drink can cause cancer, including tap water.

Not exercising enough can cause cancer and the list goes on and on and on. She concluded that just living cause cancer.

I recently reflected on what this lady said in her rant and thought that a number of genetic mutations can cause cancer, meaning that the DNA and genes our parents pass on to us can cause cancer as well as mistakes in that DNA. This is especially true with many women and breast cancer as researchers have found several mutated genes that greatly increase a woman’s risk of developing breast cancer.

Some mutations that cause one major health condition can also cause cancer. McCune Albright Syndrome is caused by a rare non-hereditary genetic mutation. One of the results of McCune Albright Syndrome is multiple tumors forming anywhere in the body. While most are usually benign, some can be cancerous. It’s like opening a box of mixed chocolates with no guide. You never know what you get until to bite into it or, in the case of tumors caused by MAS, until there is a biopsy or some testing method.

However, who would think that having a broken heart could increase one’s risk of developing cancer? Believe it or not, it can, at least according to this report:

news What could cancer have in common with broken heart? These researchers are working to find out.

could not connect to matchmaking server cs go You know how some couples die within just a few days of each other? That’s an example of the syndrome. Symptoms include sudden chest pain, caused by the surge of stress hormones.

cuban dating site And now, new research published in the Journal of the American Heart Association says broken heart syndrome may be linked to cancer.

Think about younger adults who experience the breakup of a serious relationship. That breakup can be considered to be a form of broken heart syndrome and could increase one’s risk of developing cancer in the future. The same can be said about a broken marriage.

How many times have you heard people tell you or others not to worry that you’ll get over it? Well, the quicker you get over it, the better off you are because the more you dwell on it, the greater the risk of developing cancer due to your broken heart.

Posted by: HLA Staff
View more posts
Is Increased Risk of Alzheimer’s Higher for One Sex Over the Other?
A Patient’s Guide to Bone and Joint Diseases

have a peek at this site Copyright Listabilities 2019, all rights reserved