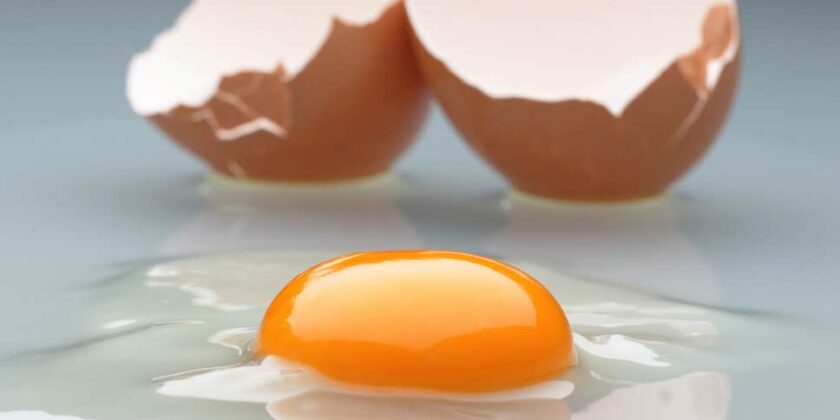 Then medical researchers discovered a compound known as cholesterol and that it was related to heart disease. Then, to the dismay of millions, researchers discovered that bacon was bad for heart health and that eggs contained cholesterol and were deemed to be a bad food. People with high blood pressure or any form of heart disease were told to stop eating eggs, especially fried eggs. Not only did eggs become a banned food for these people, but they became a banned for food for those who wanted to eat healthy.  My own doctor told me that I should avoid eggs altogether or if not, then to not eat more than 3 per week and then only eat the whites and not the yolks.

Turns out the yolks contain more fat and Sulphur than the whites.

I wonder how many of these doctors will finally admit they may have been wrong about eggs, after readying this latest report:

rimas para solteros It’s no yolk: Americans for decades have gotten dietary whiplash from the back-and-forth science on whether eggs are good for them.

rencontre avec femme dominicaine But a major new study will have many egg-lovers relieved: You can enjoy an egg a day without having to worry about your heart.

which couple is dating on dancing with the stars australia 2013 “Moderate egg intake, which is about one egg per day in most people, does not increase the risk of cardiovascular disease or mortality even if people have a history of cardiovascular disease or diabetes,” said study lead author Mahshid Dehghan. She’s an investigator at the Population Health Research Institute (PHRI) of McMaster University in Hamilton, Canada.

http://www.tsv-warthausen.de/prikotre/2158 The study, which analyzed data on more than 177,000 people, was funded by various provincial government health agencies in Ontario, and nonprofit groups focused on heart health. It received no funding from the egg industry.

Click Here Dehghan’s group pored over data from three large, long-term international studies, all conducted at the PHRI. The three studies involved people with various income levels living in 50 countries on six continents, so the results are widely applicable, the researchers said.

cytotec 200 mcg price in india Most of the people in the studies had one or fewer eggs a day, suggesting that this level of consumption is safe, Dehghan said.

Also, no association was found between egg intake and blood cholesterol, its components or other risk factors. These results are robust and widely applicable to both healthy individuals and those with vascular disease.

The case of eggs causing heart disease has been cracked — Humpty Dumpty can remain on the wall. This very large study has clearly demonstrated that people can have one egg a day without any cardiovascular consequences.

Like so many other foods that are good, eating eggs must be done in moderation. However, try to avoid frying them in bad fats or oils. Try hard-boiling or baking them, or poaching them. Cook them up in a non-stick pan without fats and oils. Enjoy your eggs and stop feeling guilty about liking such a tasty food that has been getting a bad rap for too long.