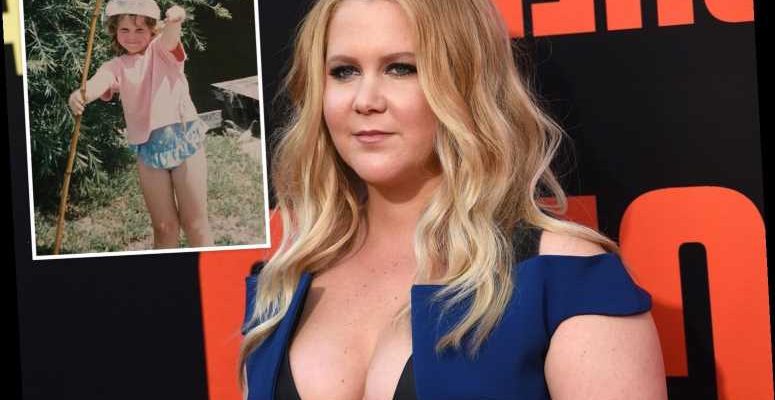 Amy Schumer revealed Tuesday that she has Lyme disease, noting she’s “maybe had it for years.”

Taking to Instagram, Schumer, 39, shared a throwback photo of herself before asking her 10.1 million followers for their advice on how to cope.

“My first ever fishing pole,” Schumer began. “Anyone get LYME this summer? I got it and I’m on doxycycline. I have maybe had it for years. Any advice?”

Doxycycline is described as a medicine “used to treat bacterial infections in many different parts of the body,” according to the Mayo Clinic. The CDC also lists the medication under Lyme disease treatments for adults.

Schumer also asked fans if she can “have a glass of wine or 2 on it?”

“I know to stay out of the sun. I’m also taking these herbs from cape cod called lyme-2,” she continued, urging followers to get in touch.

“Please comment or text me on my number in my bio,” Schumer stated. “I also want to say that I feel good and am excited to get rid of it.”

Described as “the most common vector-borne disease in the US, Lyme disease is caused by the bacterium Borrelia burgdorferi and rarely, Borrelia mayonii,” per the CDC, and can be “transmitted to humans through the bite of infected blacklegged ticks.”

In terms of treatment, “most cases of Lyme disease can be treated successfully with a few weeks of antibiotics.”

Posted by: HLA Staff
View more posts
Drug Smuggling Cat Escapes From Custody
What Is Alcoholic Kombucha, and Is It Healthy?