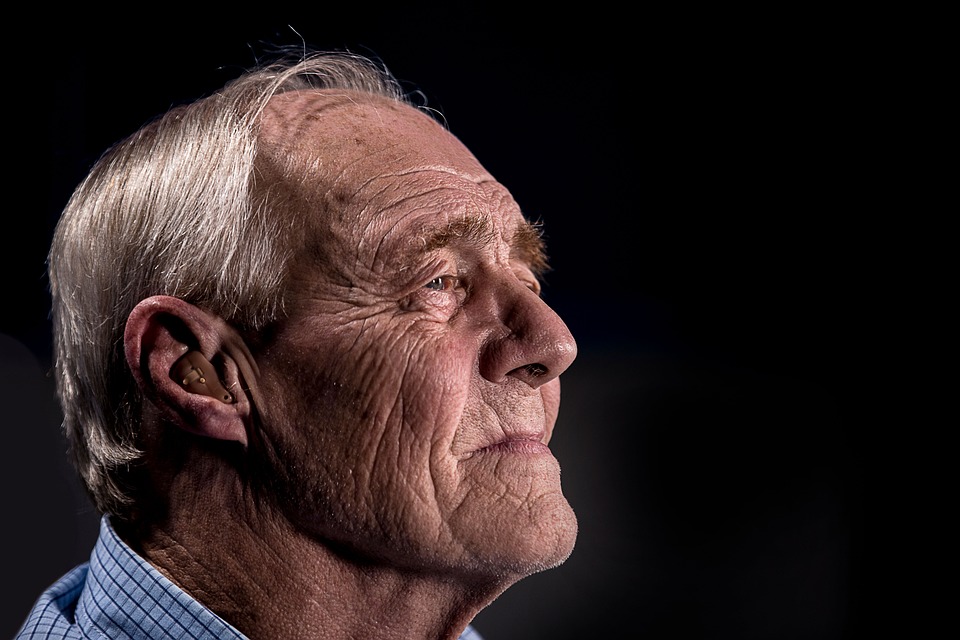 site rencontre parent celibataire In our younger days, we tended to make fun of older people who suffered from various forms of dementia. As we got older and matured, that mockery turned to sympathy as we realized what it does to their loved ones. As we approach our senior years, the sympathy turns to fear as we fear, hope and pray that we don’t become senile as we see so many others do.

hook up with a pregnant girl When I was younger, I really never heard of Alzheimer’s disease, but when I was in college, I worked as a night orderly on the intensive care ward of a nursing home and became quite familiar with Alzheimer’s first hand. I saw how it changed people. I had patients who had no concept of who they were or where they were or anyone around them. Even though I worked the night shift, there were times that I was able to meet some of family members. I recall one older gentlemen standing the hallway sobbing like a baby. I approached and asked what was wrong and he managed to compose himself to tell me he was Mary’s husband but that she no longer recognized him. They had been married for over sixty years and she was his everything and it devastated him to see her that way. He told me that she had been a teacher of math and science and had one of the sharpest minds he had ever known and that was what first attracted him to her. He showed me a photo from when they were younger and looking at the photo with two kids, he started sobbing again and managed to say she doesn’t know her kids anymore either.

from this source This was my first real experience with Alzheimer’s and an experience I hope never to forget.

http://faddisandfaddis.com/limon/776 I found out that Alzheimer’s was discovered in 1906 by Aloysius (Alois) Alzheimer, a German psychiatrist and neuropathologist. After a female patient who exhibited the characteristic memory loss, language and behavior problems died, he examined her brain and found changes in some of her brain tissue. Alzheimer died in 1915 at the age of 51 in Warsaw, Poland of heart failure. His colleague Emil Kraepelin continued Alzheimer’s work and named the disease after him.

Alzheimer’s really came to the forefront when former President Ronald Reagan was diagnosed with the terrible condition and the nation watched as one of the greatest presidents in American history steadily succumbed to the illness and died 2004 of pneumonia as a result of Alzheimer’s at the age of 93.

It is estimated that about 6 million Americans today have Alzheimer’s and many more are in danger of developing the deadly mental disease. Researchers are working hard to identify the causes of Alzheimer’s in hopes of finding a cure as soon as possible.

We all need to pray for a cure and do what we can to help researchers find that cure that is so desperately needed.

Another Possible Treatment for Alzheimer’s?

At the moment, there is no cure for Alzheimer’s disease. Once diagnosed, it’s usually just…

Are gut bacteria the key to healthy aging?

An increasing number of recent studies are asking an important question: Do gut bacteria hold…