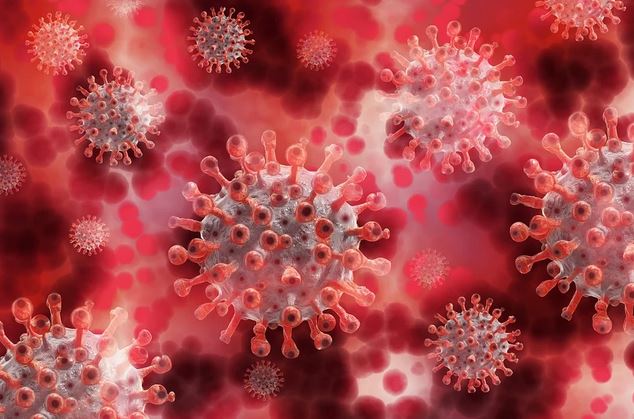 Alexa Rose Veit was a fierce fighter.  The 15-year-old Kentucky girl born with Down Syndrome was diagnosed with leukemia in July 2019. Just weeks later, she went into remission.

“On day 30 of a two-year treatment plan, she’d beaten cancer,” Kentucky Governor Andy Beshear said in a news conference after receiving permission from the teen’s family to share more about her life.

That’s just the type of person she was, the governor said. She never let anything stop her from accomplishing what she set her mind to.

In a tragic turn of events, Alexa succumbed to Covid-19 on November 15.

To friends, she was known as a “social butterfly” with “an infectious smile that could brighten any day,” according to Travis Holder, the Ballard County Emergency Management director.

“She was a freshman at Ballard Memorial High School, a member of the Choir, an active member of her church youth group and (thoroughly) enjoyed time with her family and friends,” Holder wrote in a Facebook post.

But Halloween week, Alexa began feeling sick and had her mom pick her up from school. Both were diagnosed with Covid-19 in the following days.

Her mother was hospitalized and placed on a ventilator, Holder said, while Alexa first showed mild symptoms and stayed at home. During that time, the teen’s grandparents also tested positive for the virus and were hospitalized, Holder said.

“As the days went on Alexa began to feel a little worse each day and was eventually hospitalized due to Covid-19 and the development of pneumonia,” Holder added.

She was flown to Nashville to be under the care of her regular doctors, where her older sister — who also had recently recovered from Covid-19 — remained by her side.  Alexa’s health declined and she was soon placed on a ventilator, Holder said.

On November 15, a day after her mother was released from a Kentucky hospital and rushed to her daughter’s side, Alexa died.

The governor, who this week announced new measures to help curb the spread of the virus, said that the state saw the highest number of daily Covid-19 cases it has ever reported, with more than 3,600. The state’s top five highest days for new cases, he said, have all been in the last week.